Fishing brothers back on line 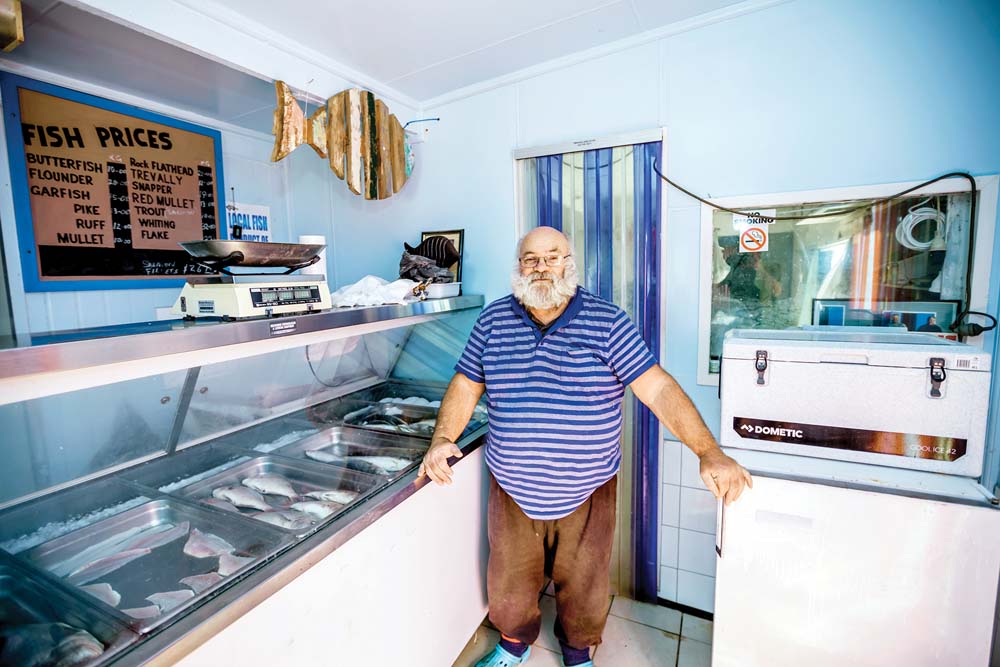 A QUARREL with their telephone provider reached crisis-point for long-established Mornington fishermen Neville and Dalton Hutchins late last year when their phone was cut off.

The brothers – who can trace their commercial fishing roots off Mornington and Mt Martha beaches back to 1855 – admittedly “let things get away a bit” when approached by NBN technicians and their service provider to buy modems and adaptors to reconnect to the new service in September.

“The whole thing sort of scared me,” Neville admitted. “I’m not a tech-head, I’m a fisherman, and I suppose I let things drift a bit. To be honest, [reconnecting] was a bit beyond us and we couldn’t work out what to do and they didn’t seem to want to come down and connect us.

“Things went from bad to worse and they sent us a bill and I’m sure I paid it, but they said I hadn’t and the phone was cut off well before Christmas until mid-January.”

The cut-off was devastating for the pair who lost contact with their regular customers who call daily to ask if they have been out on the bay and what’s been caught.

Business improved marginally when a customer helped them redirect incoming calls to their infrequently used mobiles … but things only really picked up when their phone service was fully restored after six weeks of dwindling trade.

“It was shocking for people to think we were out of business,” Neville said.

Although they are still locked into their contract at least the brothers are back on the line – and taking calls from valued customers.