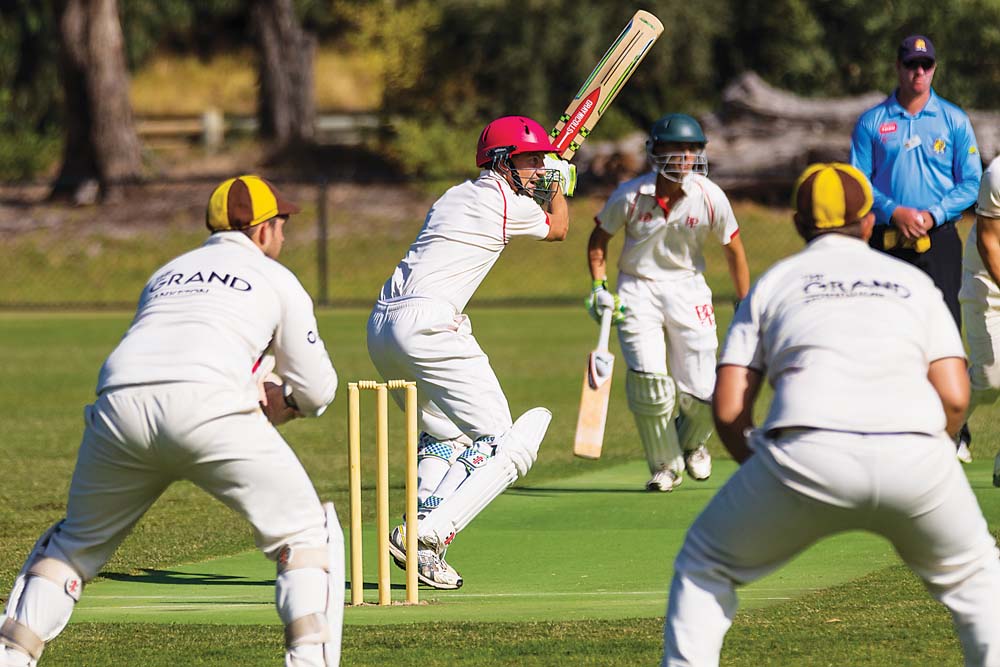 TEN overs could mean the difference between a win and a loss, even in local cricket.

At stumps on day one of the sub-district grand final between Dromana and Carrum, Dromana was in total command with the score at 5/140 after pushing through 70 overs on the rain-affected first day.

For the Lions, several players got starts with the bat, but none of them pushed on to make a significant dent on the scoreboard.

The bonus for the Lions was that they resumed day two with Jake D’Atri and Dylan Stead not out on 36 and 13 respectively.

From the outset of day two the Lions had intent and as such blasted 60 runs in the final 10 overs to put them in a commanding position in the grand final.

Stead was especially damaging before the Lions finished at 7/200 off their 80 overs.

At tea on day two, Dromana had lost three quick wickets before steadying to be 3/57, Jedd Savage and Jack Fowler unbeaten at the crease.

At the time of going to press Dromana was 9/131 with Jack Fowler back in the sheds, out for 69.