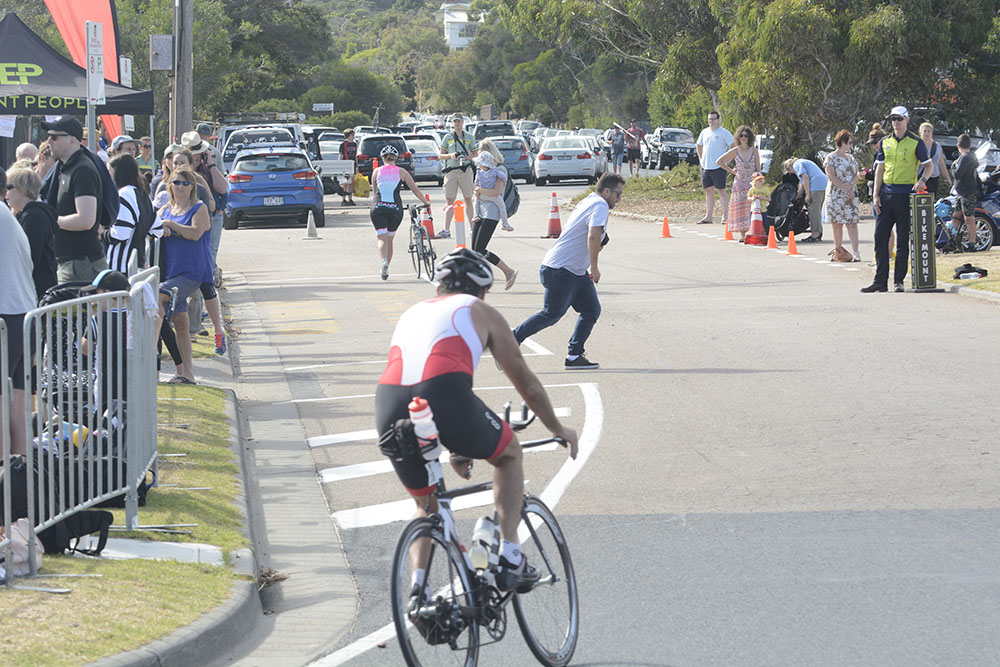 MORNINGTON Peninsula Shire will develop a “comprehensive events policy” which should go some way towards preventing a possible clash of dates between competing events as occurred last month.

The policy will draw on the shire’s experiences in the 3-4 March “double booking” which allowed the Sufferfest Triathlon to be held on the same day in Mt Martha as the 19th successive Clean-up Australia Day event.

Briars ward’s Cr Sam Hearn – whose ward hosted both events – last week moved that shire officers conduct a briefing and councillor workshop on the policy by 30 June. This will provide for a “clear decision-making framework that identifies the economic, environmental and social costs and benefits to the community of any event, and outlines appropriate pricing guidelines that address not-for-profit, community, and for profit events”.

In the briefing, officers will “detail the current calendar of events undertaken, promoted or approved by the shire and provide recommendations as to any other such events that should be included in such calendar”.

Former mayor Cr Bev Colomb, also of Briars ward, said last month she was “hugely disappointed with the unfortunate clash of dates” which she feared could jeopardise the success of the clean-up event.

“The council totally supports Clean-Up Australia Day and I have worked with these people for years,” she said then.

“I think that big events should come through the council now that we have so many [rather than going to shire officers for approval].

Current mayor Cr Bryan Payne said at the time the council was “very concerned and is seeking some changes to the way we do things so we are all on the ‘same page. There was some confusion,” he said.

“We thought we had fixed it up last year but there was a clash again. We have asked officers to review our procedures so it doesn’t happen again.”