MP fires shots at basketball board 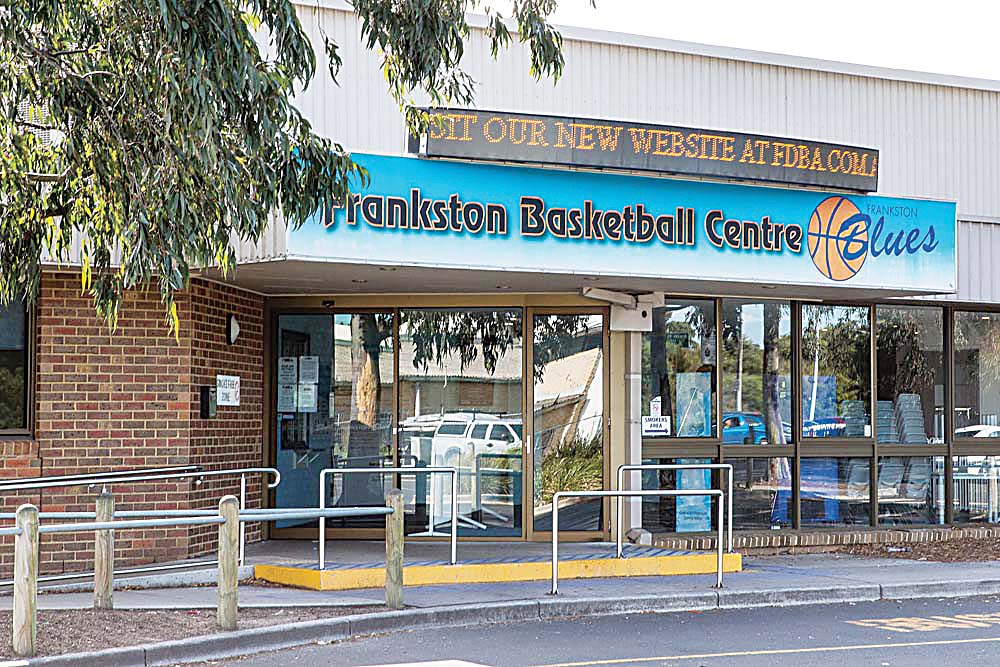 IT seems like it is finally game over for a long-anticipated $12.7 million upgrade to the Frankston Basketball Stadium after sensational comments made in Canberra last week by federal Dunkley Liberal MP Chris Crewther.

In his parliamentary speech, Mr Crewther said Frankston Council was aware of several troubling matters involving governance at the FDBA and would no longer negotiate with the association over lease terms for an upgraded stadium to include four new basketball courts.

He called on association members to take action to replace the current FDBA board.

The Dunkley MP hosted a meeting between FDBA and council representatives on Friday this month as a “last shot” at reaching agreement on a lease for the FDBA in upgraded premises on council-owned land at Seaford’s Bardia Avenue.

The week after the Friday 23 March meeting, Mr Crewther fired some explosive shots of his own in the form of serious allegations under parliamentary privilege, effectively protecting him from legal action over the comments.

The association said it “is aggrieved and disappointed” at the federal MP’s comments.

“The Member for Dunkley noted that if a new lease is not in place by 30 March the $5.2 million in federal government funding for the project will be jeopardised,” a statement attributed to the FDBA board of management said.

“Instead of calling on both the FDBA and council to get together and finalise the terms of the new lease for the benefit of the sport of basketball and the community, the Member for Dunkley backed the council’s ultimatum, namely that it will not negotiate lease terms with the FDBA unless the current board of management is sacked and a new board is elected.”

“Council is aware of the federal Member for Dunkley, Chris Crewther MP’s recent speech in Parliament,” the mayor said in a statement.

“As a result, we have today signed council’s response to the federal minister [Federal Regional Development, Territories and Local Government Minister John McVeigh] in order to meet the 30 March deadline to ensure there is a viable basketball project within Frankston City going forward.

“To ensure both federal and state government funding remains within Frankston City, council has submitted a proposal for new basketball facilities at Jubilee Park as an alternative site within the municipality.”