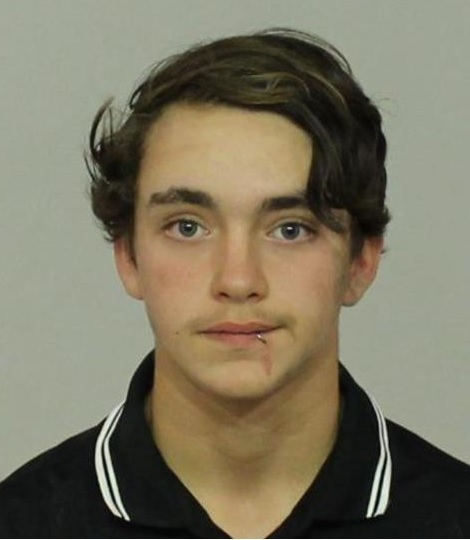 The 14-year-old boy was last seen at Spencer Street, Docklands on 10 March.

Police and family members hold concerns for Matthew’s welfare due to his age.

Matthew is described as about 178cm tall with a slim build, blue/green eyes and brown wavy hair with a long fringe.

He has a lip piercing on the left-hand side of his lip.

He is believed to frequent the Frankston CBD and railway station.

Police have released an image of Matthew in the hope someone recognises him and can provide information on his whereabouts.

Anyone who sights Matthew or has information on his whereabouts is urged to contact Frankston Police Station on 9784 5555.