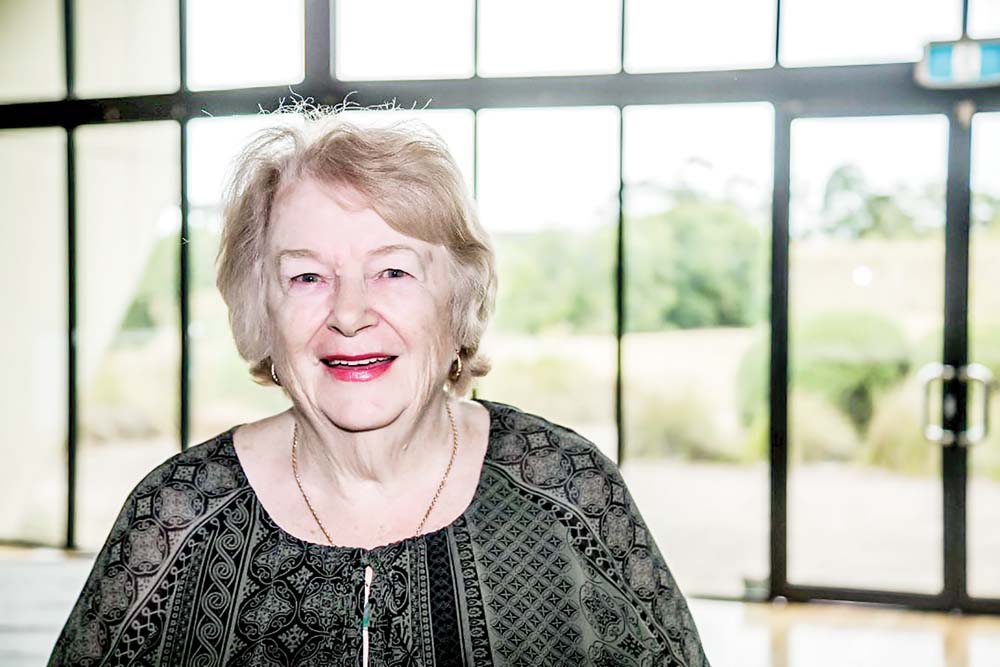 EFFORTS to shape an “age-friendly” Mornington Peninsula have seen the former chair of the Peninsula Advisory Committee for Elders Jeanette Lane being asked to spread the word to other parts of Victoria.

Her success in engaging with older members of the community on the peninsula led to Ms Lane being invited to attend the Central Highlands Elder Abuse Prevention Project launch in Ballarat to speak on the committee’s programs and outreach.

PACE was established in May 2006 as part of the shire’s Elder Citizens in the Community Strategy, with the committee representing residents aged over 50 who live on the peninsula, either full or part-time.

Ms Lane said elder abuse was an ongoing issue and other areas of Victoria were starting to take action.

“They’d never run any elder abuse programs in Ballarat,” she said. “When we run one here on the peninsula there is always another group who wants a presentation somewhere else and now we’ve run programs all over.

“We’re being recognised for running more programs and events for elders than anywhere else in Victoria”.

The mayor Cr Bryan Payne said the council was always looking for ways to help our older people remain healthy, active and independent on the peninsula.

“PACE is a great committee, and helps council to shape and create inclusive communities for older people,” he said.

“There’s a clear interest from the community in helping to address issues for older people on the peninsula – with more than 130 people attending our third Positive Ageing Community Summit last year”.

Cr Antonella Celi, chair of the shire’s Positive Ageing Steering Committee, said the committee had “been at the forefront in sharing information and advice on the important issue of elder abuse. It is an outstanding result to see Jeanette invited to present at a regional level”.

Ms Lane is also a member of the state-wide Elder Abuse Advisory Group which recognises PACE as one of its key supporting organisations.

Information about the activities of PACE can be heard on air at Mornington Peninsula radio station RPP (98.7 FM) as part of the shire’s Positive Ageing Strategy: A Community for All Ages.

It covers issues affecting older people, such as aged services, events, information and infrastructure from time to time on Dennis Gist’s Thursday show at midday.