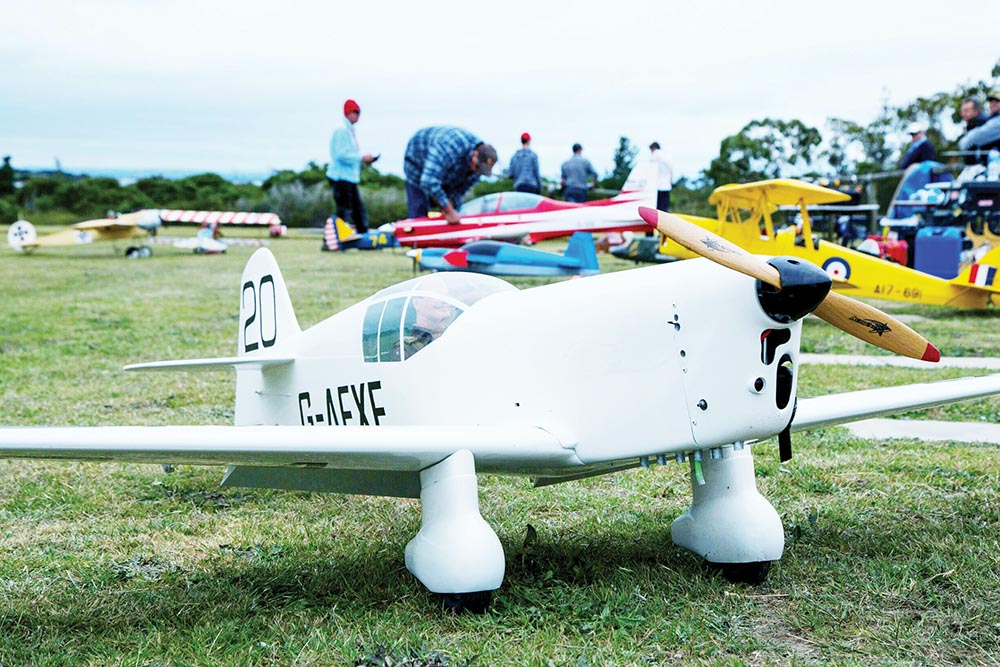 MODEL aircraft of all types, sizes and styles will take off in the Western Port Model Aircraft Club’s Wings over Western Port open day, Sunday 15 April.

The club’s inaugural open day is the airfield at 360 The Esplanade, Crib Point. Gates will be open to the public 10am-4pm.

The club, founded in the early 1990s, has a membership of about 100 and a diverse range of age groups and experience levels – with some members holding world records and one junior world champion in pylon F3D racing.

At the open day, members will be assisted by pilots from other model aircraft clubs from around the state. A feature will be a demonstration of control line flying, with members of the public welcome to have a go at this exciting and fun aspect of model flying.

Crews from the CFA and Victorian Maritime Centre will participate at the event which is supported and sponsored by the Balnarring & District Branch of the Bendigo Bank.

Western Port Model Aircraft Club is planning to make this an annual event to showcase the sport, or hobby, of remote-controlled aircraft and to involve other local remote-control interest groups. They plan to generate an awareness of their activities within the community and create interest from potential members.