Kiteboarder takes off to ‘save lives’ 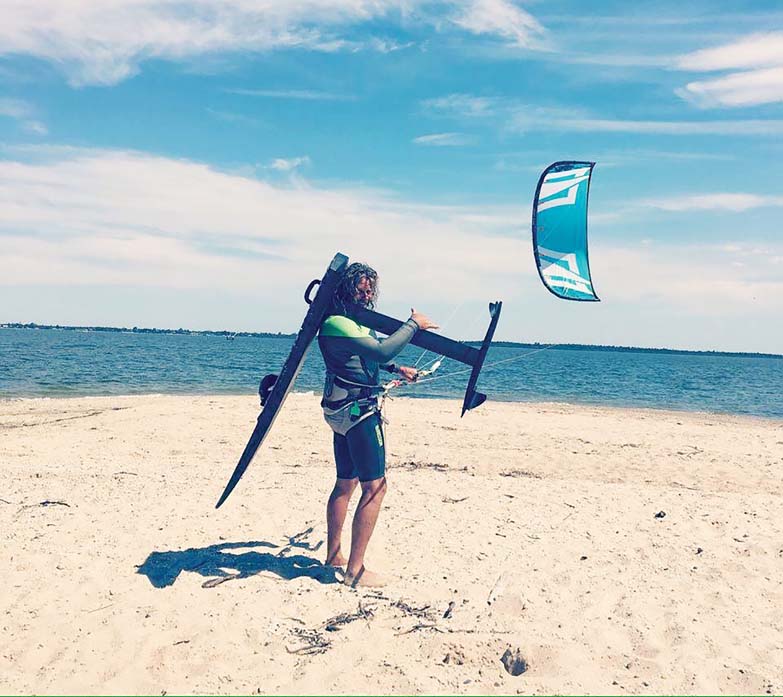 BATTLING his demons since he was 12 years old Nik Shepheard has used public speaking and kiteboarding to lift him past his dark times and now wants to help others do the same.

Shepheard is hoping to raise $1 million for the beyond blue depression and anxiety support service by circumnavigating Australia on a kiteboard and will launch his venture on Saturday 21 April at the Mt Martha Lifesaving Club.

Shepheard said he has been living and breathing kiteboarding for 18 years and has spent the past five years preparing for his circumnavigation attempt.

“The idea has come about through my own life struggles and I believe I have a good opportunity to make a difference and help save lives,” he said.

“If I give up now, I am giving up on everyone but I’ll be making sure that through the best of my ability that I can make this happen.”

Through Kiteboard For Life Australia, Shepheard is hoping to play an integral part in reducing the growing suicide toll in Australia and is starting by raising money through selling tickets at $95 for his fundraising night.

Tickets need to be bought before the fundraising night which starts at 5pm. For more information visit Kiteboard For Life Australia on Facebook.