Reward for return of missing keepsakes 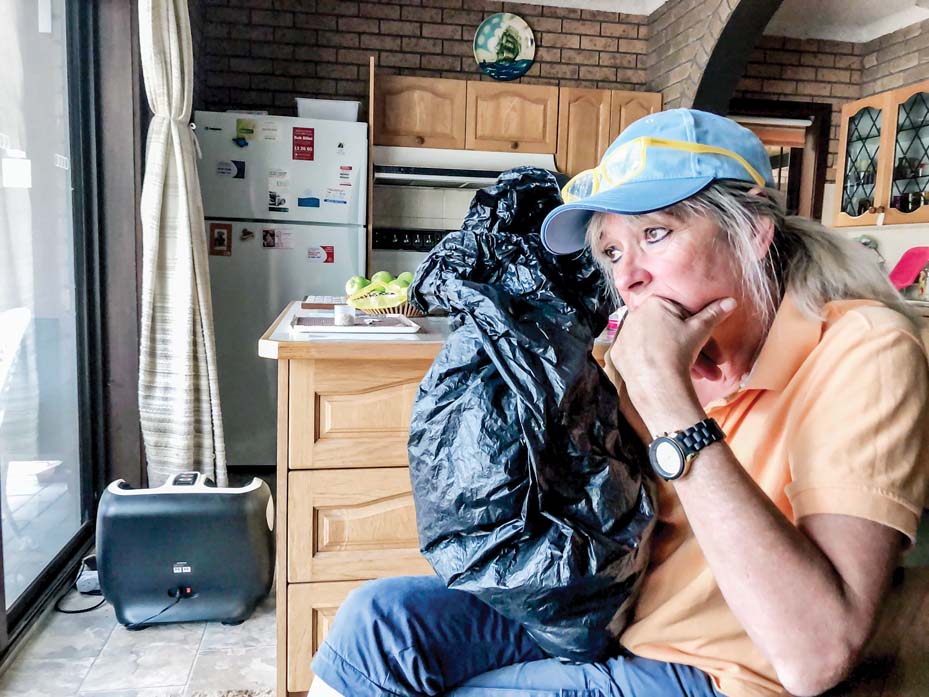 A FINGAL woman preparing to move house after 15 years is offering $1500 for the return of family heirlooms she mistakenly gave to opportunity shops in Rosebud.

“The reward is a lot more than the items are worth but, to me, they’re everything,” Ann Robb said.

Ms Robb said about eight weeks ago she filled the family utility with black garbage bags full of clothes and other unwanted items and took them to the Rotary and Lions op shops, opposite the Plaza.

Four days later she realised that at least two of the bags contained her precious items.

“We are moving house so I’ve been stressed and tired, and this was a genuine mistake,” she said.

“I went straight back to the shops but no one had seen the items. I just don’t understand it; whoever opened the bags would have seen the goods were really precious but not one of the ladies had seen any of the items which makes me think they never made it to the shop floor.

“Don’t they have some items valued from outside sources? This obviously didn’t happen. I feel so disappointed.”

Ms Robb praised the work of volunteers at the shops who “do such a good job”. But she is devastated her valuable keepsakes went unnoticed.

“This has been heartbreaking for me as I lost my mother two years ago and some of the items were so sentimental,” she said. “This must happen a lot, so it is a warning to others.”

She said one bag had three woollen tartan rugs which she said were family heirlooms, two cream cushions with hand embroidered peacocks in dusty pink – “a keepsake from mum” – one round cream-coloured Lacey cushion, one square cushion with a light background with pinks, red and blue blotches in a see through blanket bag and black garbage bag.

Other bags contained three pairs of new soft leather slip-on shoes in white and black, eight designer watches by Kenneth Cole and Just Cavalli “all new with tags”. One was distinctive in chunky stainless steel with a blue face and squiggly time hand. “I bought these watches years ago when Kleins closed down in the Plaza,” Ms Robb said.

Other bags contained two Canterbury rugby tops, one purple and gold and one with blue bands, a stone dolphin with a missing tip on its dorsal fin, three Ansett model planes and one Qantas all in boxes. An Ansett 747 is a 2000 Olympic Games special with an Aboriginal painting on it.

“We bought them when Ansett folded,” Ms Robb said. “We stood in a queue for over an hour. My husband loves planes and wanted to be a pilot. They are very sentimental.”

“Someone must know where the items are. I’ve been back to op shops , checked eBay and pawn shops but the missing bags still might be in one person’s possession.

“All I can do is pray that someone will be honest and do the right thing. People may have seen them or know where they are.”

Rotary Op Shop former president and committee member Libby Wilson said volunteers had scoured the shop several times but had been unable to find the missing items. “We gave the lady the opportunity to go through everything at the time but they weren’t found,” she said.

“We’ve only just taken down signs on the windows asking shoppers if they have seen them, but no one has said anything.”

Ms Wilson said she had spoken to Lions Op Shop representatives who also said they had not seen any of the items.