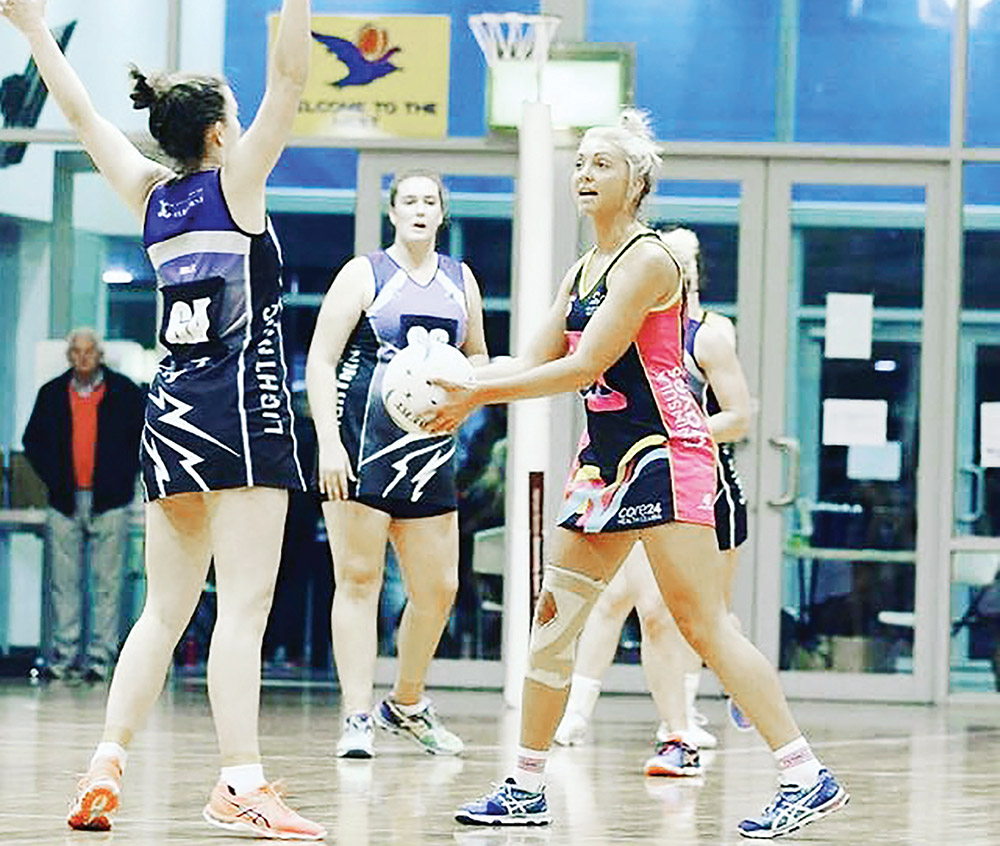 THE Victorian Netball League season gets underway on Sunday 29 April with the Peninsula Waves and Southern Saints both looking to improve on their mid-table finishes from last year’s VNL Championships.

Both the Waves and the Saints will head into their season openers at the State Netball and Hockey Centre, Parkville with a relatively new look, with the Waves recruiting five new players to their side and the Saints missing a number of players due to injury.

Peninsula Waves finished their 2017 season in seventh place but championship coach Jess Whitfort is confident they can rise up the ladder after landing four new attacking players to their line-up.

“Our defence was quite strong last season so it’s pretty similar again this year but we’ve recruited a lot at our goal end,” Whitfort said.

Whitfort said the netballers pre-season has been “amazing” and that they are probably “the best prepared they’ve been heading into a season”.

“They’re absolutely ready to go, we’ve had positive results from the pre-season tests and now hopefully all the hard work and planning will pay off,” Whitfort said.

The Southern Saints have been plagued with injuries throughout their midfield with a number of players unlikely to return this season, including club captain Ally Salter who is out with an ACL injury.

Southern Saints head coach Jade Heinrich said she is still feeling good about heading into the season but is wary about the change in dynamics.

“We’ve really been unlucky with the number of injuries that we’ve suffered,” she said. “It does open up the opportunity for the players coming up so we’ve worked hard to make sure they feel settled in the side.

“We don’t really know what Boroondara will be like this season but I’m hoping for a really high quality and competitive game to open the season.”

The Southern Saints will face Boroondara Express at 1.50pm with the Peninsula Waves on court at 3.10pm against Hawks Netball.