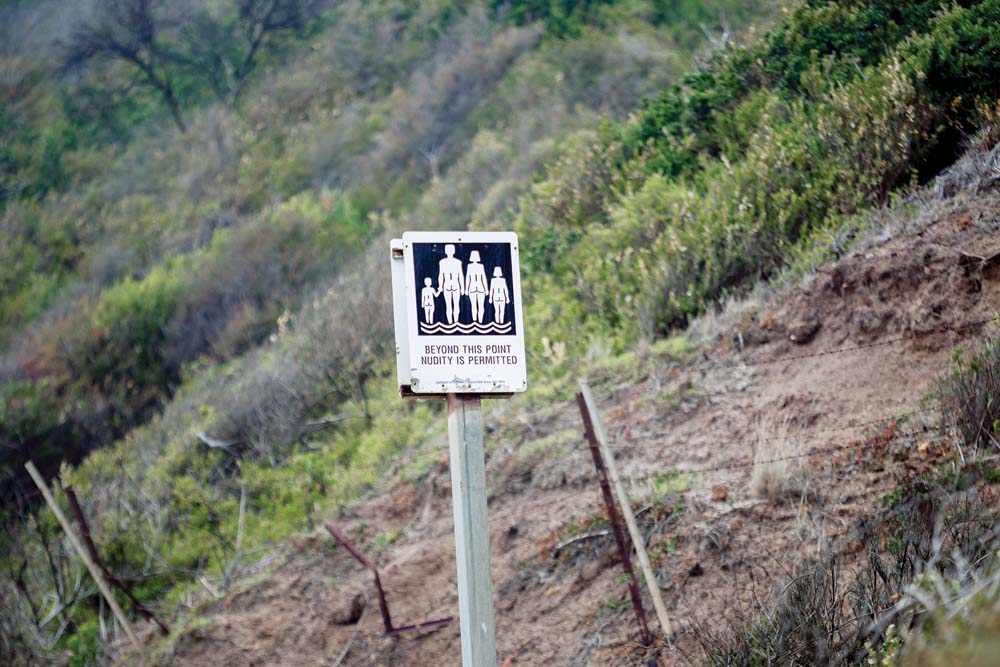 The issue came to a head when a Mt Eliza resident contacted the council to complain about the “blatant” behaviour of some clothes-optional swimmers at Sunnyside North beach (“Cover up or clear out, parent’s call to nudists” The News 24/4/2018). He complained they were venturing onto the southern end of Moondah beach which is outside the designated area.

“If people leave the prescribed area of the beach then they could be in breach of the Summary Offences Act,” Mr Rankine said.

He said the shire worked with police to deal with these issues in order to protect the interest of our local communities.

“The scope of council’s involvement is to ensure signage in the car park and on the beach clearly outlines the restrictions in place and to work with the police on community education,” Mr Rankine said.

“Enforcement of issues relating to the Summary Offence Act is in the realm of Victoria Police responsibility and council will liaise directly with [them] to ensure the matter is given significant attention and priority.”