Greens out and about in the field 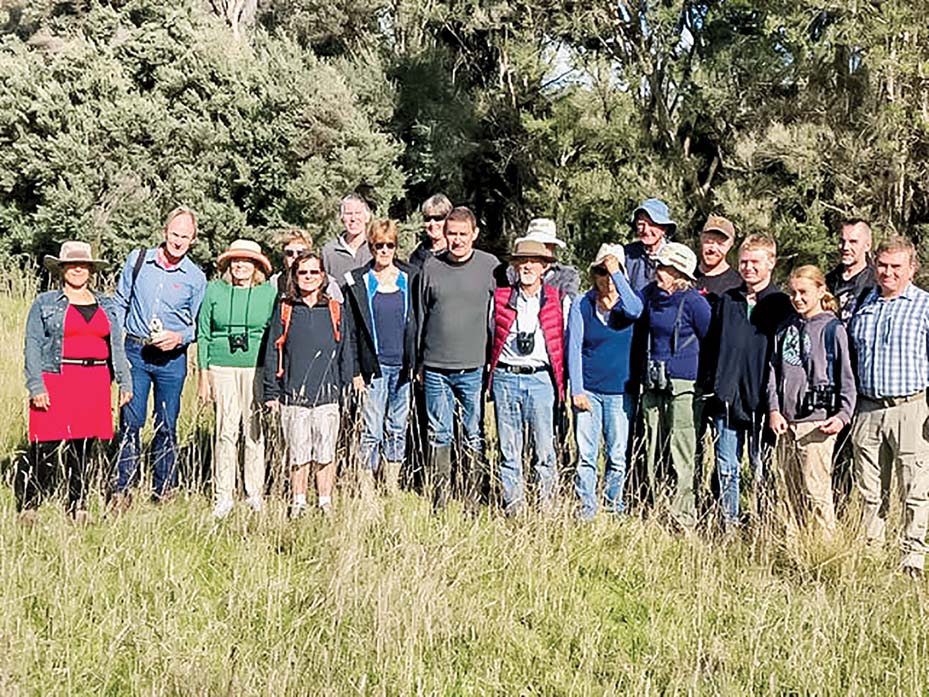 WITH a state election due in November, the Mornington Peninsula Greens and its supporters are out and about in the environment.

A field excursion on Saturday 28 April saw a group tour of the Tootgarook wetlands under the direction of Save Tootgarook Swamp’s Cameron Brown.

Paul Saunders, the Greens candidate for Nepean, said the group was “particularly impressed with range and diversity of animals, birds and plants supported by the wetlands, including many endangered species”.

“Concerns were raised in areas of the wetlands where VicRoads owns parcels of land that permit a freeway extension from Rosebud to Blairgowrie,” Mr Saunders said.

“More roads brings more cars. We want to see a pedestrian overpass at the Jetty Road freeway intersection, not a car bypass costing ratepayers tens of millions which only serves to push the issue down the road a bit further and, in the process, encourages VicRoads to build a freeway extension through the most biodiverse and iconic land on the peninsula.

“It’s damaging to agriculture, residents and the environment and we support the Mornington Peninsula Shire Council’s decision to request these offsets be scrapped.”