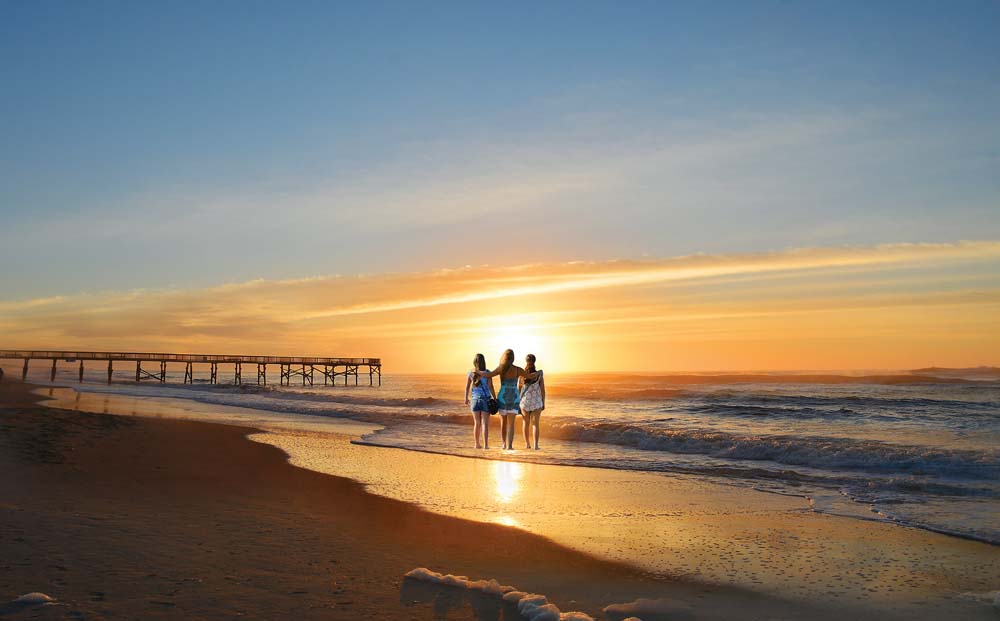 HOTEL Sorrento by Australian playwright Hannie Rayson is a highly commercial and relatable comedy/drama and familial story for a mainstream audience. This award winning play, which inspired the film of the same name, tells the story of three sisters who grew up together in the seaside town Sorrento.

Hilary lives in the family home in Sorrento with her father and 16 year-old son. Pippa, a business woman, is visiting from New York and Meg, a successful writer, returns from England. When the three sisters are reunited after 10 years apart they again feel the constraints of family life. A semi-autobiographical book written by middle sister and expat Meg triggers the familial tensions and dramas that eventuate. The play is about family in a literal and metaphorical sense and the importance of blood ties and collective memory, true or false.

Hotel Sorrento was first performed in 1990 by the Playbox Theatre Company and won an AWGIE, NSW Premier’s Literary Award and a Green Room Award. Since then the play has had over 50 productions throughout Australia and overseas (winning critical acclaim on its London debut), and has been translated into French, Japanese and Swedish.

“Rayson puts all the issues out there and explores corners of the human heart… director Bruce Myles has delivered a faithful, beach walk-pace production that remains true to Rayson’s objectives.” The Sunday Mail