Noah has no place for factory farming 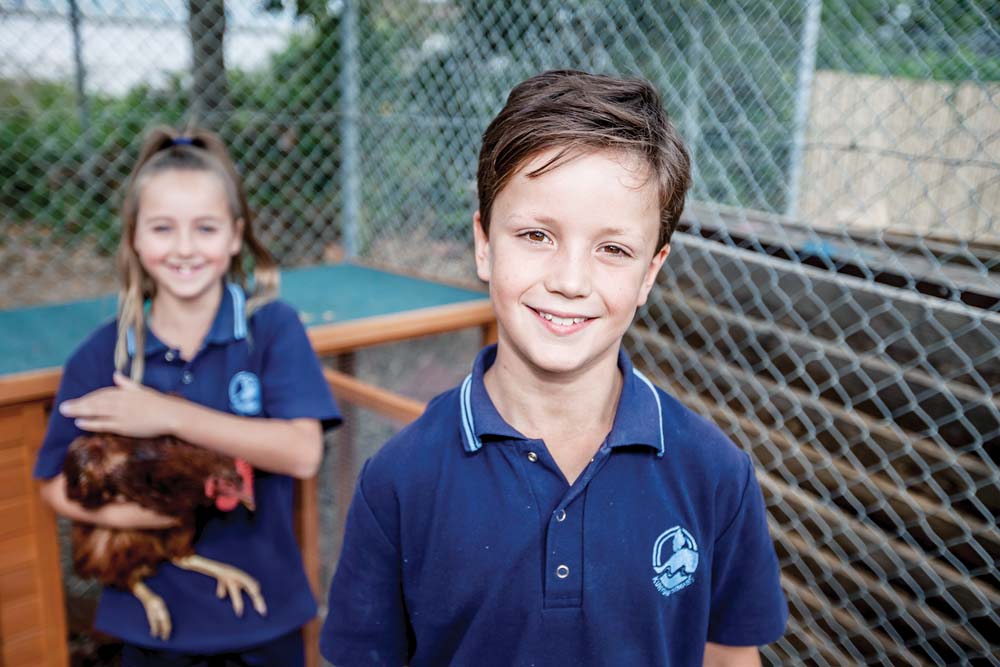 A KUNYUNG Primary School pupil is speaking out about what he sees as the evils of factory farming of domestic animals and he wants others to back him in his stand.

Grade 5 pupil Noah Kyriacou, 10, said his vegetarian mum, Lucy, had encouraged him in his advocacy over the past four years, and that seeing a preview of the “horrific” animal rights’ documentary Dominion, set him “on the path against factory farming”.

“Every second, millions of animals are dying because of humans, and yet eating their flesh is making us unhealthy,” he said.

“I have been researching [the topic] in many places: speaking to lots of people, watching the internet, and asking local GPs who all say that we should end factory-farmed meat.”

Noah talks to school mates about related health issues and has given a power-point presentation in class to illustrate the side effects, which he said encouraged at least one pupil to reconsider changing his diet.

“Consuming large amounts of meat is linked to diabetes, heart disease, obesity and other lifestyle diseases,” he said.

Noah said factory farming “enables us to eat way more meat than is good for us”.

“The meat is often from sick and unhealthy animals that eat grain, rather than the grass they are designed to eat. A primarily plant-based diet is healthiest for us and is the diet that could help save the planet.”

Noah said the meat industry was “one of the most polluting”.

“The world is waking up and people are changing,” he said.

The Mornington Peninsula had an opportunity to be part of the positive movement that’s happening by promoting a transition away from factory farming, he said.

“Nearly half the Amazon rain forest is being logged because of factory farming needing more grain to feed the cattle. If we switched to a free-range diet all the animals [there] would go back to living in peace and harmony and the rain forest would grow back.”

Proof of Noah’s commitment to the cause is that he has “never, ever had a Big Mac or KFC – and that’s made me far healthier”.

His teachers think he is doing a “really good job”. “And they say I use persuasive language, too,” Noah said.

That skill may come in handy convincing his father Adam to join the others in the family and become a vegetarian. “He’s working his way towards it,” Noah quipped.

And a career? Maybe Noah has his sights set on becoming a vet? “No, I think I might become an engineer or a doctor,” he said.

Noah has started a petition on change.org called “End factory farming in Australia”.