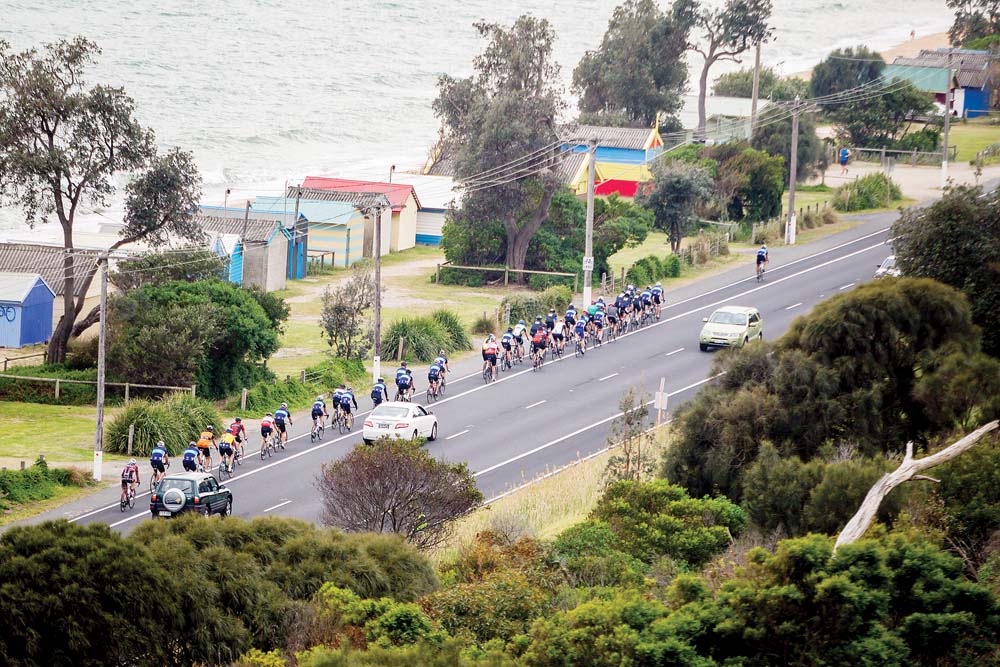 POLICE have been alarmed by serious injury collisions involving cyclists around the Mornington Peninsula and Frankston.

While cycling is usually regarded as a healthy pursuit, they are among groups classified as “vulnerable road users” because of their lack of protection on the road.

Constable Wolfe said all road users should watch out for each other and use common sense. “They should drive, ride – wearing high-vis colours – and walk safely.”