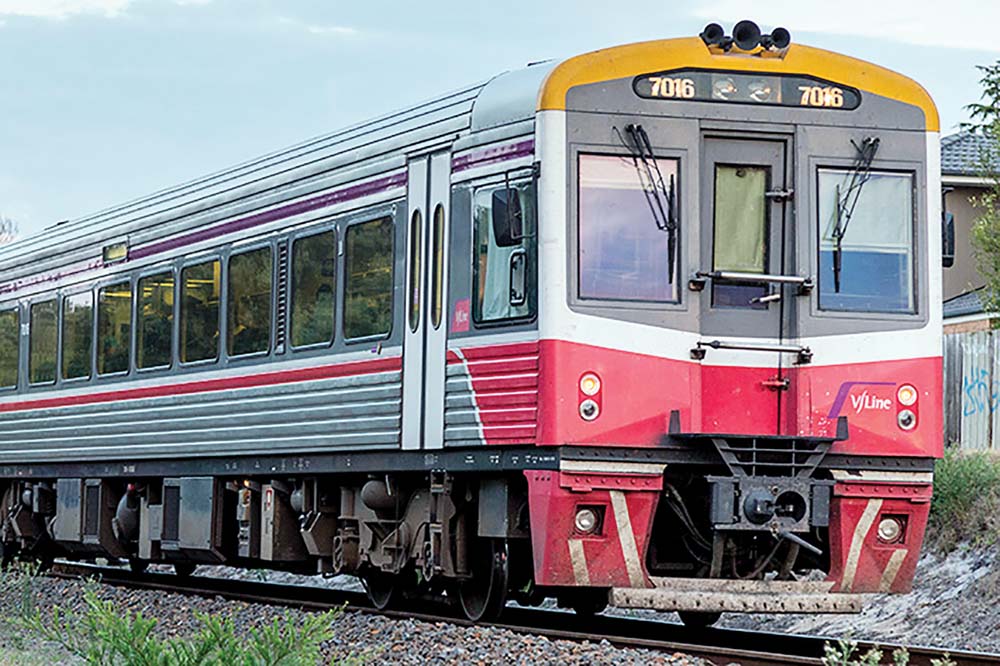 MORNINGTON Peninsula Shire has watered down its demands to electrify the railway line between Frankston and Hastings.

An “advocacy paper” released by the shire earlier this month stated that electrifying the railway to Baxter offered “minimal benefits” to peninsula residents and meant extending the town’s urban area into the green wedge.

But councillors last week changed course, accepting Baxter as “phase one” of the railway line’s electrification and Hastings as “phase two”.

In a late addition to the 22 May council meeting agenda, “team leader – peninsula wide” Rosa Zouzoulas submitted a report that identified two pieces of shire-owned vacant land that could be used for car parking if Baxter is made the end of the electrified line.

The “advocacy paper” adopted a week earlier by the shire’s planning service committee had made it clear Baxter was unsuitable to be a train terminus (“Shire off line in train talks” The News 22/5/18).

The change has also led to an extraordinary accusation from Cr David Gill that the mayor, Cr Bryan Payne, ignored changes to a council decision, issuing a news release saying the shire “welcomes” rather than “acknowledges” a federal government commitment to at least part finance the line’s electrification.

He said the mayor should make a public apology to the council.

“I regard the way the last minute officer report [was] brought before the council to be unusual, political in nature and the media release to be misleading,” Cr Gill told other councillors in an email on Friday morning.

Cr Hugh Fraser said the shire’s negotiating position to make Hastings the end of the electrified line “has just been thrown away … to avoid any inconsistency between the federal Liberal government pumping money into a marginal seat supporting Baxter electrification … and our council rationally and clearly supporting Hastings where the infrastructure can be accommodated”.

The latest news release from the shire makes no mention of political pressure or that its revised stance aligns itself more closely with the wishes of state and federal Liberal MPs.

On Friday afternoon Cr Payne said the news release had been prepared before the council meeting and the changes that had been made to the wording of the officer’s recommendation.

“I don’t do these media things – it was done before the council changed the officer’s recommendation,” Cr Payne said.

“It was not intentional and, as usual, [Cr Gill] has shot off in the wrong direction. The only person introducing politics into this is him. There’s nothing political about it.”

Cr Payne said he was a member of the Liberal Party and repeated that Cr Gill “is the only one making a political issue out of it”.

“I take offence for him to say it’s a political issue. The media release was done by our communications department.”

Neither the state Labor MP for Carrum, Sonya Kilkenny or Labor MP for Frankston, Paul Edbrooke, were at the meeting.

The electrification of the railway line has become a sensitive political issue as the whole town of Baxter will come within the federal seat of Flinders – held by Liberal Greg Hunt – if boundary changes proposed by the Australian Electoral Commission are adopted.

Half of Baxter, including the railway station, is now within the seat of Dunkley, held for the Liberals by Mr Crewther.

Pollsters say the boundary changes are likely to see Labor win the seat.

The C4GF’s $450 million push is to electrify the Baxter line to Langwarrin, where it wants a new station and car parking for 1000 vehicles as well as building a station to service Frankston Hospital and Monash University.

The easing of the shire’s demand for an electrified railway to Hastings makes it easier for the state Labor and federal Coalition governments to justify spending $3 million on a business case to electrify the line just to Baxter.

However, the shire remains opposed to Baxter being used for the stabling and maintenance of trains.

Moving these services out to Baxter will free up land at Frankston as demand on parking there would be reduced if peninsula commuters caught the train at Baxter.