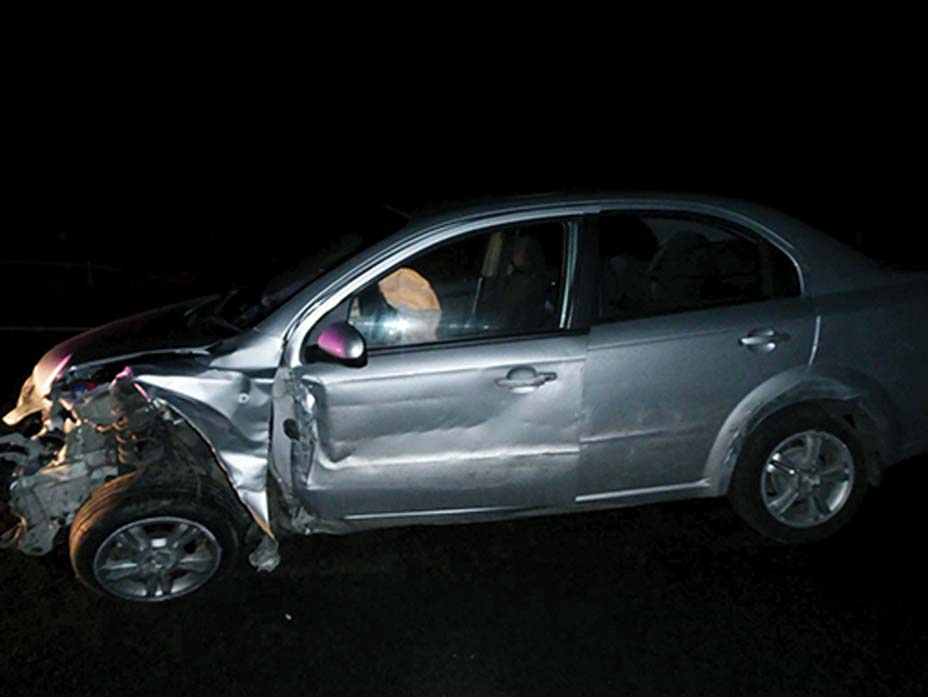 The car, which was later involved in a single vehicle collision, was found with extensive front-end damage in the middle of the freeway blocking both lanes. The driver had fled the scene and mid-last week police were making inquiries about the registered owner.

Police would like to speak to anyone who may have seen the car travelling on Peninsula Link or the Mornington Peninsula Freeway, or who may have come to the driver’s or passenger’s aid after the collision.

Leading Senior Constable Ron Trainer, of Mornington police, said footage of the car being driven before it crashed, or the actual crash, would be helpful.