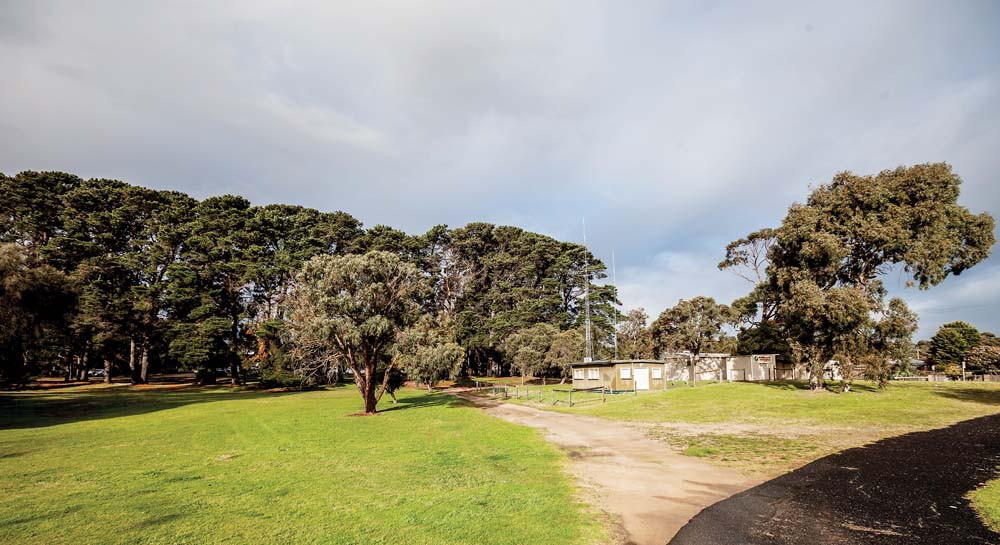 FLINDERS MP Greg Hunt has promised the federal government will chip in $5 million for the proposed Rosebud Aquatic Centre.

“For the past 15 years I have been supportive of the genuine need for improved aquatic facilities in the southern part of the Mornington Peninsula and to see this project start to take shape is truly extraordinary,” Mr Hunt said.

(Mr Hunt was once photographed marching with placard-bearing ratepayers demanding the pool be built on the foreshore at Rosebud. The plan was eventually abandoned for not conforming with state government regulations governing buildings on the foreshore.)

“This is an incredible endeavour by the shire to build this facility and we will do our part to support them with a $5 million investment to help with development and construction costs,” Mr Hunt said last week.

His office confirmed the money would be provided through a funding agreement with the shire. It said the agreement included “milestones and timing of payments [which] will be negotiated with the council in coming weeks and will largely depend on project timings”.

The estimated $43m centre will be built on shire land in Besgrove Street.

The council says it is supporting a “fast-tracked approach” to deliver the centre by September 2020.