A first in first aid awards 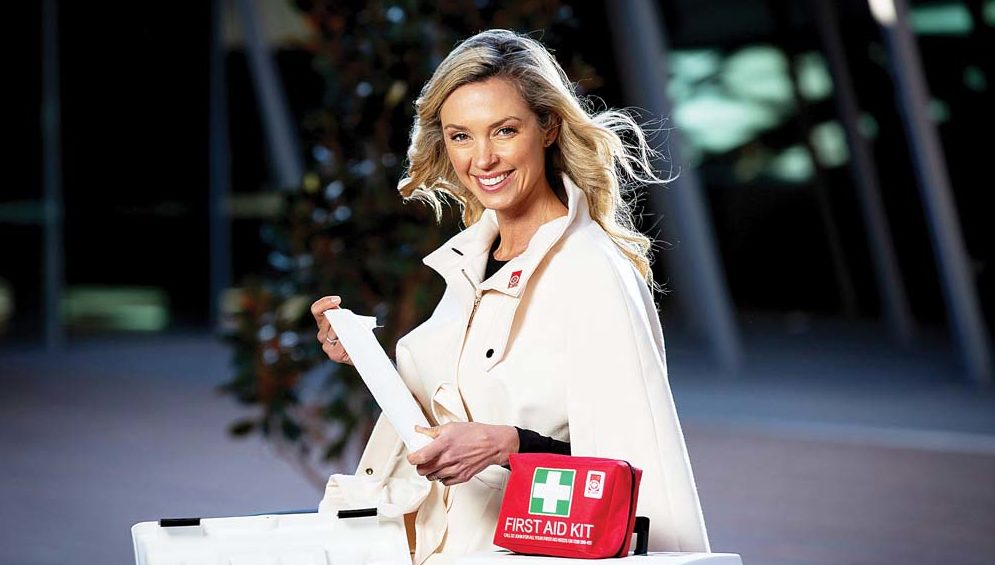 A NEW awards program will honour unsung heroes who have saved lives or helped people in time of emergency by using first aid skills.

St John Ambulance Victoria is asking people to nominate family, friends, work colleagues or classmates who have helped others as first aid responders.

“If you know somebody who has gone above and beyond the call of duty, the First Aid Champion Awards is the ideal way to honour them,” she said.

“Being a mother and working a job that requires me to wear different hats has shown me that First Aid training is vital for everyday living. You never know what’s going to happen and I always want to be prepared, especially when I have to travel a lot for work.”

St John Ambulance Victoria CEO Gordon Botwright said the awards will emphasise how important it is for people to learn first aid skills.

“First Aid training is always such an important skill to have, no matter what age you are, and we hope to acknowledge all age groups, workplaces, schools, community groups and of course our volunteers, without whom our work wouldn’t be possible,” Mr Botwright said.

“Last year alone we trained over 187,901 Victorian school children and reached over 313,337 people across Victoria.

“It only takes one person to save a life. We think it is important these unsung heroes are acknowledged for their extraordinary acts of service”.

Nominations close on 22 August. Winners will be announced at an awards ceremony, honouring Victorians incredible acts of First Aid ahead of World First Aid day on 7 September.

The Award winners will be chosen by a panel of judges, with one entrant taking home the overall Victorian First Aid Champion of the Year Award.