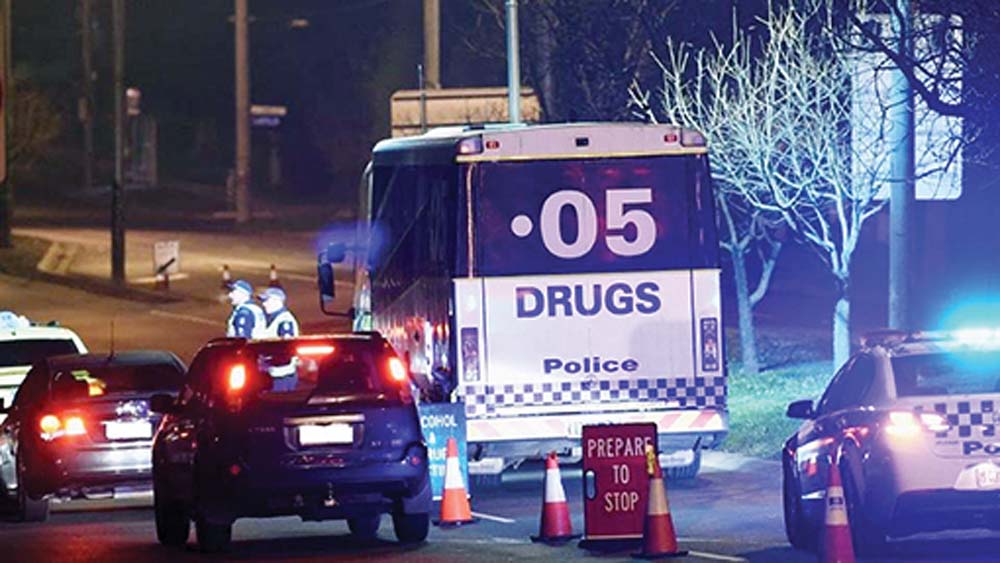 A MT MARTHA man made a series of bad and likely to be expensive decisions on Saturday night 4 August.

At about 10pm, the 23-year-old was directed to pull into the testing line at a booze bus on Nepean Highway, Frankston. Instead, he drove off into the Frankston CBD where he was pulled over by a Somerville Highway Patrol unit that was working with the booze bus.

After blowing 0.136 per cent the driver had his licence suspended and his car impounded for a month – with a $1038 release fee.

He will be summonsed to appear at Frankston Magistrates’ Court on charges of failing to stop on police direction and drink-driving. He will have to fit an alcohol interlock device to his car when he regains his licence.