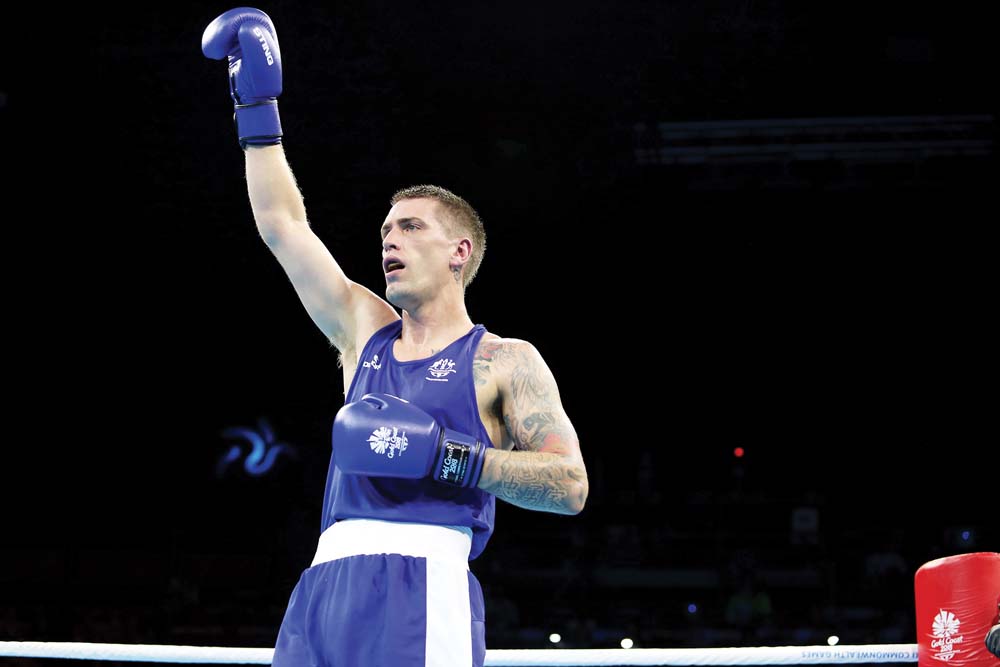 PENINSULA Boxer Jason Whateley is set to make his professional debut, after racking up 98 amateur fights, on Friday 7 September at the Melbourne Pavilion.

Having most recently claimed a silver medal at the Gold Coast Commonwealth Games in April, his coach Marcos Amado, believes Whateley is more than ready to take the next step.

“He’s reached the highest possible level in the amateur ranks and he’s now ready to do the same in the pros,” he said.

“The longer amount of rounds will make a massive difference for him.”

It’s been a long wait for Whateley to find an opponent for his professional debut with many boxers wary of what he brings to the table, but the five-time victor Navosa Ioata has taken up the challenge.

Amado said: “It’s not an easy fight, but he’s definitely up for it.”

Whateley will join fellow Mornington Peninsula boxers Jayde Mitchell, who will be headlining the card against Kerry Foley, and Kane Watts, who is yet to announce an opponent, on the night.

Whateley will then be looking to back-up his performance two weeks later on Sunday 23 September at the Melbourne Pavilion, with an opponent yet to be announced.

Also ready to get in the ring on the Sunday night are fellow Peninsula Boxers Lachie Higgins and Jai Alexander, who will fight in the main event.

Higgins also hasn’t locked in an opponent yet but Alexander is set to face the unbeaten Beijing Olympian, Luke Boyd, for the WBA Oceania Super Bantamweight Title and a world rating.

“It’s going to be a great fight with Jai now at an eight win, zero loss record,” Amado said.

“They’re both strong, aggressive power punchers so it will really be the best man wins on the night.”

Higgins is also set to go up a weight division to super-middleweight which, according to Amado, is probably a bit over due for a man who’s six foot three (190cm).

Amado said that the boxers are all training well together and he’s confident they can all put in a solid performance.

“It’s a hard call to make considering everyone is confident heading into their fights but they’re all putting in and I’m confident they’ll show it on the night,” he said.