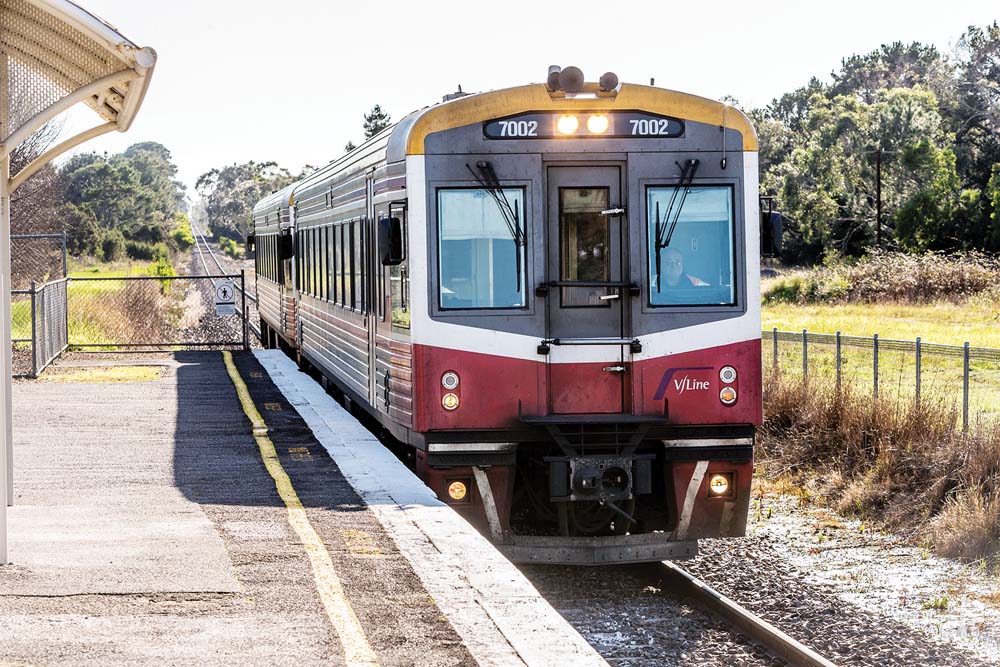 Mornington Peninsula Shire has changed tack and virtually ruled out backing Baxter as the end of the electrified train line from Frankston.

Shire councillors last week signalled they want an electrified rail line to Hastings, ruling out their earlier support for Baxter to be first in a two-stage electrification process.

In the lead up to the Saturday 24 November state election, councillors have called on “all political parties … to commit to extending electrification of the Frankston railway line to Hastings in the current Baxter electrification business case”.

In doing so, councillors have also withdrawn their support for a two-stage development that would see an electrified line go to Baxter first and then Hastings.

However, the politicians are unlikely to back the shire as the cost of electrifying the line to Baxter has been put at $450 million while $3 billion may be needed to take it to Hastings.

“The idea for a staged extension, starting with Baxter, leaves the possibility of waiting decades for the electric line to get to Hastings,” Cr David Gill said yesterday (Monday 5 November).

“Council has now decided on a major campaign to push for the electrified rail line to go to Hastings.

“Hastings is the logical place to end the electrified line because it has plenty of available industrial and residential land.

“There is much more at stake than Frankston’s need for parking and further development opportunities by moving its problems down the track.

“Baxter, in the green wedge, is not the site for large scale infrastructure development.”

The shire was upset earlier this year when it was left out of talks to make Baxter the end of the line, even though the town is part of the peninsula municipality.

Mornington Peninsula mayor Cr Bryan Payne told The News on Monday that Baxter should not be the site for a one kilometre long overnight train stabling area.

He said the business case study for electrifying the line from Frankston to Baxter “should go all the way to Hastings”.

A recommendation adopted by shire councillors at the Monday 29 October planning services committee meeting says the business case by the Level Crossing Removal Authority (LXRA) “would best be served by extension of the electrified rail line to Hastings”.