Only one kind of butt welcome on our beaches 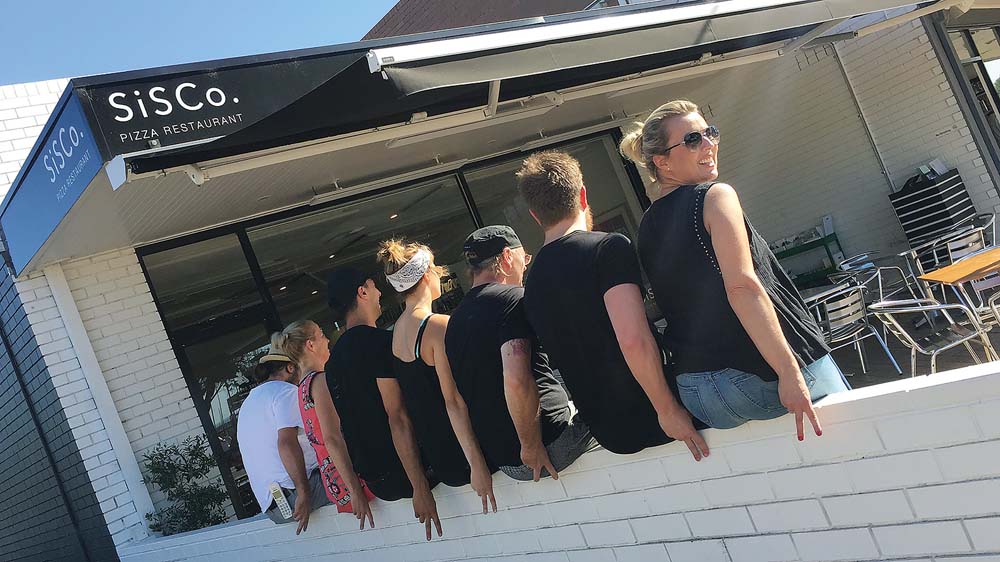 THE Only Butt campaign was rolled out across Rye as a pilot campaign in July with bin-size posters adorning Pt Nepean road bins with the message of The Only Butt.

“The aim of the campaign was to educate and inspire smokers to put their butts in bins,” organiser Josie Jones said.

“To reduce butt litter in your area, the first thing you can do is offer an ashtray as research shows most smokers do not see their butts as litter. However, butts are plastic and belong in a bin.

“People are becoming more aware that litter entering our bay comes from the habits we undertake on land and, therefore, consciousness is shifting and the standard is being raised.”

Posters of the campaign, with a supporting letter, were handed to all business in Rye to get the statistics on butts out there. Ten Enviropole freestanding ashtrays were installed at litter hotspots across Rye, and two ashtrays were placed in front of Woolworths Rye.

Ms Jones said after two years of trying to reduce butt litter by using wall ashtrays, she had now gone to the freestanding poles which hold up to 4000 butts. Water is poured into the ashtrays to reduce the smell and deter breakage.

“The wall ashtrays put out by Woolworths were being broken into by people trying to get the unfinished butts,” she said. “This social problem continues to affect our litter prevention efforts which is why we asked the community to keep an eye out for the ashtrays.”

The mayor Cr Bryan Payne agreed to put his butt on the line as a way of saying “No to butt litter”. “Bryan was a real sport coming on board for our campaign and made it a huge talking point about town,” Ms Jones said.

Annually in Australia, 7.2 billion cigarette butts become litter, with half of the overall litter count being cigarette-related items, such as butts, wrappers, foils and packets.

“It seemed only common sense to run the campaign after litter audits at Rye over a year counted 31,000 cigarette butts on the ground,” Ms Jones said.

“We as a community wanted to educate and inspire smokers to put their butts in bins by being a little cheeky and using our butts wisely.”

Money for printing was donated by the Lions Club of Rye, with other support coming from Sisco Pizza, Feather and Stone, and The Sorrento Stylist, as well as strong support from the public. “It was amazing to hear so many butt jokes,” Ms Jones said.

The campaign is based on Victorian Litter Action Alliance research which found that when smokers become aware that their butts are affecting others, they are more inclined to bin them instead of discarding them on streets, parks and beaches. Compounding the problem is that 95 per cent of beach litter comes down stormwater drains.

A website has been created with support from Bendigo Bank branches at Rye, Dromana and Rosebud. It will enable other towns and shires to create their own only-butt campaign using their own images.

The Only Butt campaign was a finalist in this year’s KVB Tidy Town Awards for Community Action and Leadership. Keep Australia Beautiful head judge Robbie Rae said she loved the campaign and thought it was a clever way to engage the community on a serious subject.

“A business wanting to help could offer an ashtray as most people will use them if they available,” Ms Jones said.