Match us on ramp funding or no deal, says shire 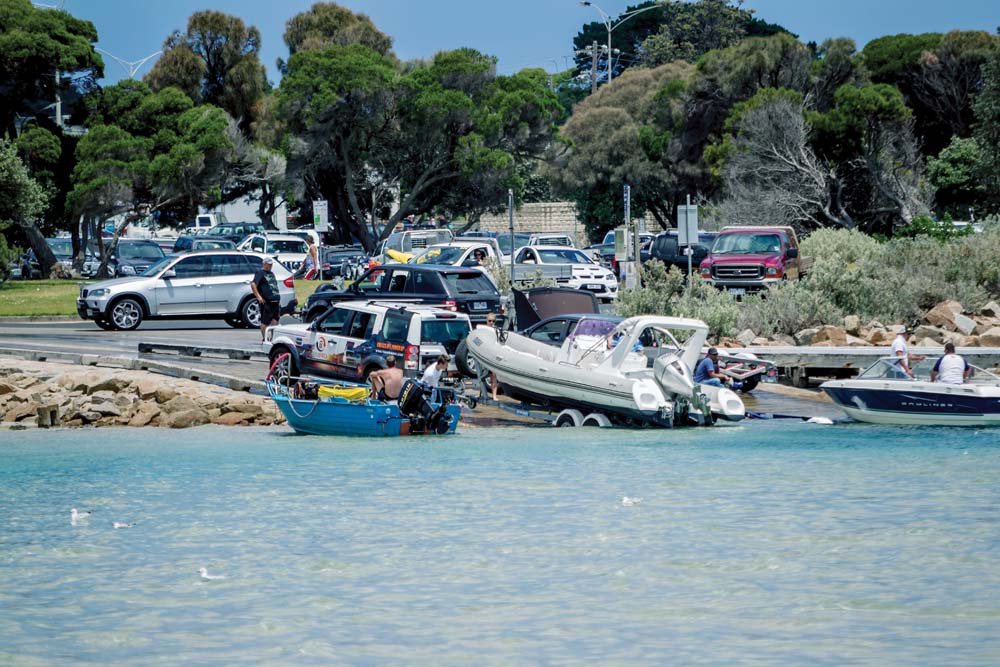 THE state government would have to guarantee the same level of financial support and maintenance of Mornington Peninsula’s six public boat ramps as was provided by the council or any change to their management would not be supported.

This comment comes as Mornington Peninsula Shire reels from a blast by the Futurefish Foundation slamming the standard of its boat ramps. (“Peninsula boat ramps in disarray, says fishing body The News 6/11/18).

The shire has six ramps: Five on Port Phillip at Schnapper Point, Fishermans Beach, Safety Beach, Rye and Sorrento, and one at Hastings. Two sand ramps at Mt Martha and Flinders can be used by tractors and four-wheel-drives only.

Other ramps include Tootgarook (managed by the Capel Sound foreshore committee) and Flinders (run by Parks Victoria). The foundation’s David Kramer – critical that several of the ramps were either being reconstructed or were otherwise unfit for the start of the annual snapper run – said it was “time for the management of all the peninsula’s boat ramps to be brought under one single boat ramp authority”.

He called on the major political parties to “remove the management of boat ramps away from the Mornington Peninsula Shire, as well as the multitude of committees of management, which ‘claim to look after the smaller boat ramps’”.

The Premier Daniel Andrews also weighed in, saying that, if re-elected, he would abolish all boat ramp parking and launching fees and establish a Better Boating Fund for boat ramp upgrades – effectively taking the responsibility for ramp maintenance away from local councils.

Mornington Peninsula Shire has hit back saying it is “committed to the boat ramps”.

The mayor Cr David Gill said without a “local focus on boat ramp maintenance” the ramps would suffer.

“We conduct annual condition assessments on all ramps which enables the shire to program necessary repairs.

“All ramps are inspected throughout the year allowing us to identify issues for rectification. As well, daily inspections during peak periods on high demand ramps ensure the prompt removal of sand that may impact the safe use of the ramps.”

He said capital works, such as the Rye boat ramp upgrade, were an additional “investment” by the shire. The works, to be completed on 30 November, include reconstruction of the three existing boat ramps and an extra ramp, new jetty and realignment of reversing lanes.

“The shire committed $648,000 towards this project in its 2016-17 financial budget, in addition to funding from the Department of Environment, Land, Water and Planning’s boating safety and facilities program grant of $588,000,” Cr Gill said.

“The … additional lane will reduce peak wait times for boat launching and retrieval from 51 down to 16 minutes.”

Daily fees of $14 go towards ongoing maintenance of all ramps, he said.