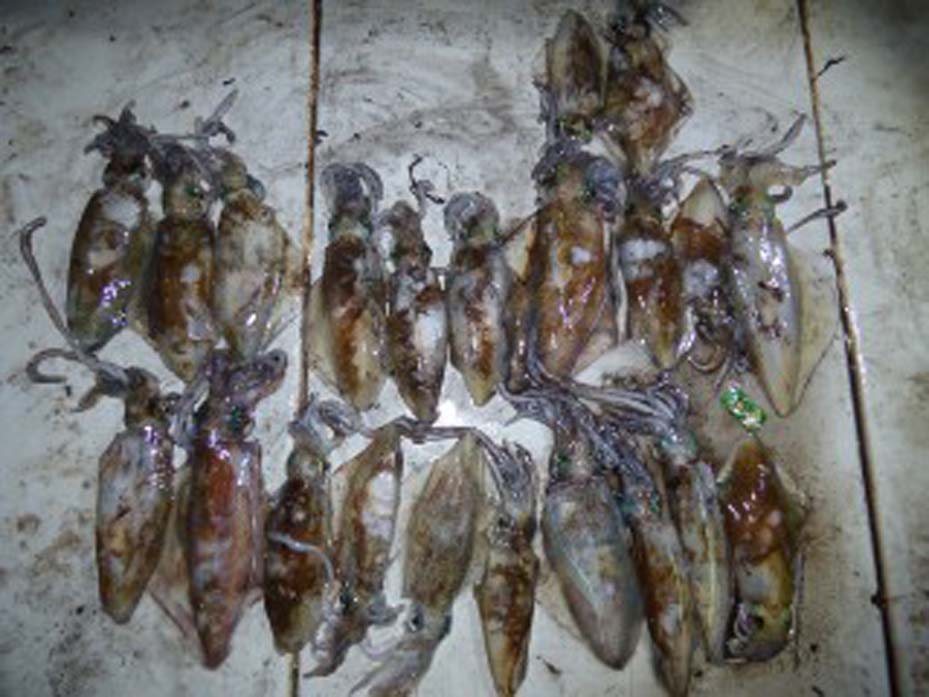 FOUR men have had their boats seized and are facing various charges for allegedly overfishing squid at the southern end of Port Phillip Bay.

Fisheries officers as part of Operation Jazz will allege that the men used a boat on two separate days to take more than the individual daily bag limit of 10 squid.

They say the men made several boat trips in one day, taking squid on each trip, which is referred to as multi-tripping.

Operation Jazz ran from October to December during the peak squid spawning season when large aggregations gather around the southern end of the bay. “One of the men was observed making three separate boat trips on a single day,” Victorian Fisheries Authority CEO Travis Dowling said. “That vessel was later allegedly found to contain 22 squid concealed within the vessel.”

The charges include exceeding the catch limit, hindering Fisheries Officers, providing false and misleading information and matters relating to marine safety. They face maximum penalties of up to $27,000 and 12 months imprisonment.

“In another instance, a man had his boat seized for allegedly multi-tripping,” Mr Dowling said. “Having launched at Sorrento, he drove the boat to Queenscliff where he was observed by officers taking squid. He was subsequently seen taking more squid and was inspected later in the day having taken more than twice his daily bag limit.”

It is not only invertebrates that are being targeted. Daytrippers have been flocking to Venus Bay to harvest pipis, and some of the locals are not amused.

Mr Dowling said officers had checked 210 recreational anglers during Operation Jazz with “most found to be doing the right thing”.

“Port Phillip Bay is in great shape and Target One Million is committed to getting one million Victorians fishing by 2020,” he said.

“Fishing for squid, schnapper and King George whiting is stronger than ever and we want to keep it that way, which needs everyone to fish responsibly and abide by bag and size limits.”

If you see or suspect illegal fishing call Fisheries on 133 474 anytime.

“Some of our best intelligence about illegal fishing activity comes from keen recreational anglers, so make the call and make the difference,” Mr Dowling said.