Drownings ‘at higher rate than normal’ 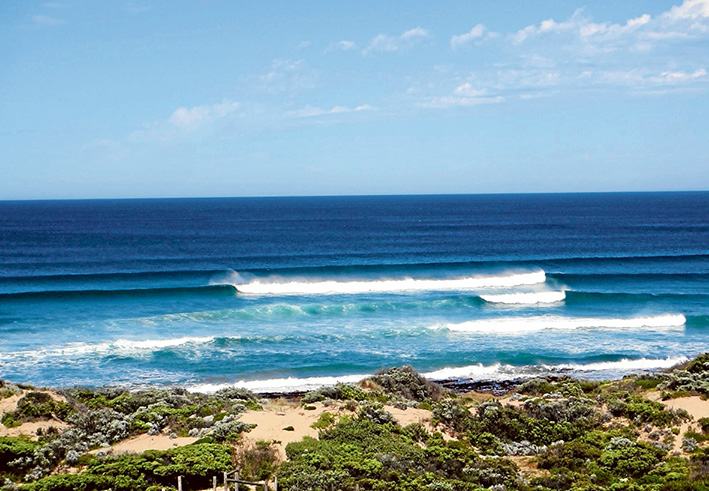 Wave safety: Lifesavers have highlighted the number of drownings on the Mornington Peninsula and warn that water users should be aware of conditions and recommend swimmers only enter the water between the flags on patrolled beaches. Picture: Keith Platt
Share
Facebook Twitter LinkedIn Pinterest Email

The Mornington Peninsula has featured in many of the 20 drownings since the start of summer, which also saw deaths at Phillip Island, Gippsland, the Grampians and Brighton Beach.

The most recent drowning occurred at Bushrangers Bay, near Cape Schanck, when a young musician was swimming with a friend, Tuesday 22 January. They got into trouble about 5pm.

Police and emergency services found the man in the water about 6.30pm and attempted to resuscitate him, but he died at the scene. His female friend was able to swim back to shore.

Life Saving Victoria spokesperson Blair Morton said the man, in his 20s, was the 20th person to drown in Victoria since December 1 last year, reflecting a much higher rate than average. Nationally, the number of drownings this summer is also higher than previous years.

Mr Morton said many of the deaths were entirely avoidable: “Fifteen of the 38 were along the coast and 15 were at inland waterways while the remainder were at home or elsewhere,” he said.

“Some involved children drowning in baths or ponds.

“Our message is that people should be prepared for their visits to the water. They should swim between the flags when at the beach, or be vigilant around rivers and streams.”

He advised those heading to the beach to visit the beachsafe.org.au website to check conditions and the times lifesavers are on duty.

On 19 November, a man drowned at St Andrews beach. He was found unconscious in the water near Paradise Drive, 8.15am, police said.

On Christmas Eve, a woman lost her husband and adult son when they drowned at the Colonnades beach on Phillip Island. The 45 and 20 year old could not be revived when pulled from the water. The family’s 11-year-old son managed to swim to shore and suffered only minor injuries.

On Christmas Day, a 64-year old diver drowned off the rocks at Cape Schanck.

A man was pulled from the water at Brighton Beach, Monday 21 January. He could not be revived.

“Over the past 10 years there have been five drownings in Victoria either on Christmas Day or Boxing Day,”