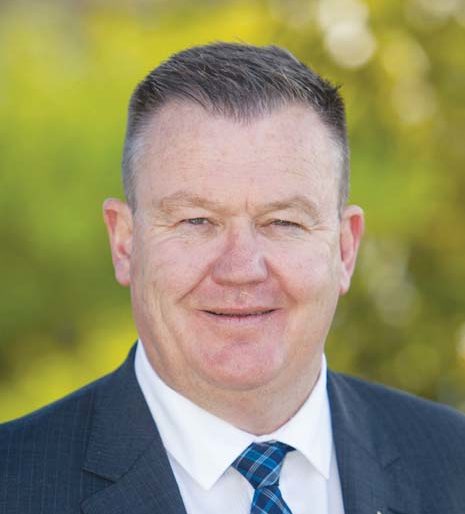 UNSUCCESSFUL Liberal Party candidate for Frankston Michael Lamb , left, has been suspended from his position with Victoria Police after being charged with disclosing police information without reasonable excuse.

Mr Lamb has been suspended with pay, and will face charges over four separate incidents that allegedly occurred in 2018.

A Victoria Police statement stated that “a police officer has been charged with unauthorised release of information by Professional Standards Command.

“The Senior Sergeant from Southern Metro region has been charged with four counts of disclosing police information without reasonable excuse.”

The Victoria Police statement said that the charged policeman is set to face the Frankston Magistrates’ Court in June.