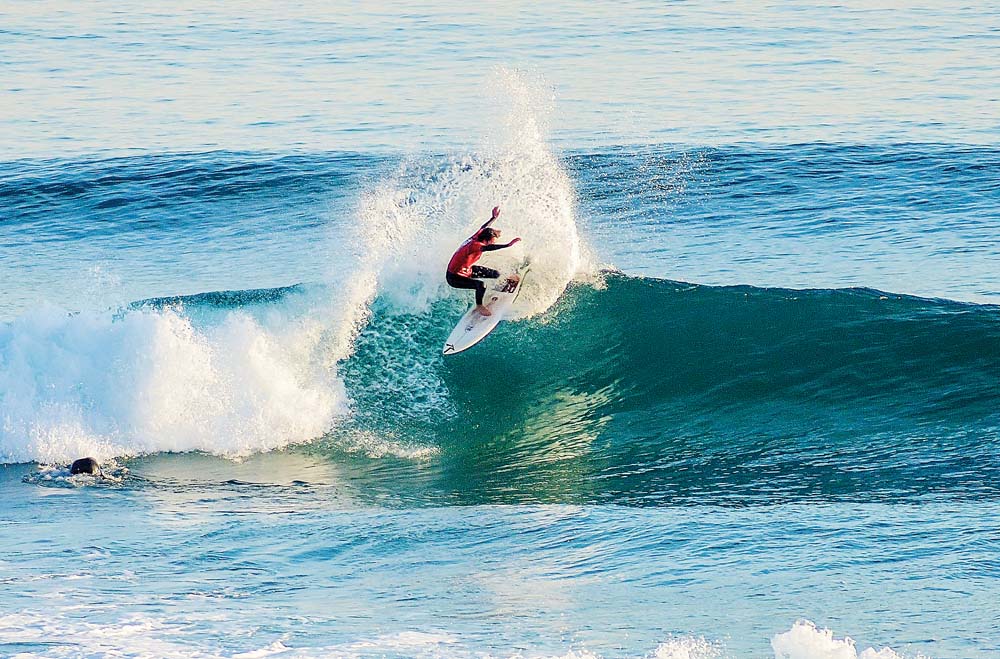 Peninsula Surfriders’ Club begins its 2019 season this weekend with a contest site to be determined depending on the surf.

Since being formed in 1974, the club has won state team events and seen its members in national teams.

“With ties to the inception of the surf industry, PSC has been an integral link in the Victorian surf landscape for more than 40 years,” club president Lachy McDonald said.

The 140-member club has a clubhouse on a property it owns near Gunnamatta, and “enjoys a thriving social and community scene with fundraisers, events, development camps and training programs run throughout the year”.

The club’s “Supergroms program” helps junior surfers compete all divisions between under-9 under-15.

“Mostly held at Point Leo, four contests each year and a presentation event provide a great platform for the club’s youngest members to form friendships and grow in confidence in the competition side of surfing,” McDonald said.

“High performance coaching is available throughout the year to junior members, with dedicated camps and week-long programs also offered by some of Australia’s most accomplished coaches to all age groups and ability levels.”

Calum Nicolson and Hannah Trigger won the 2018 open male and female titles while junior and cadet surfers like Charlie Lucas, Brooke Fischer and Jake Pancic were regular competitors in the later rounds of the open divisions.

For events and membership go to www.psc.org.au