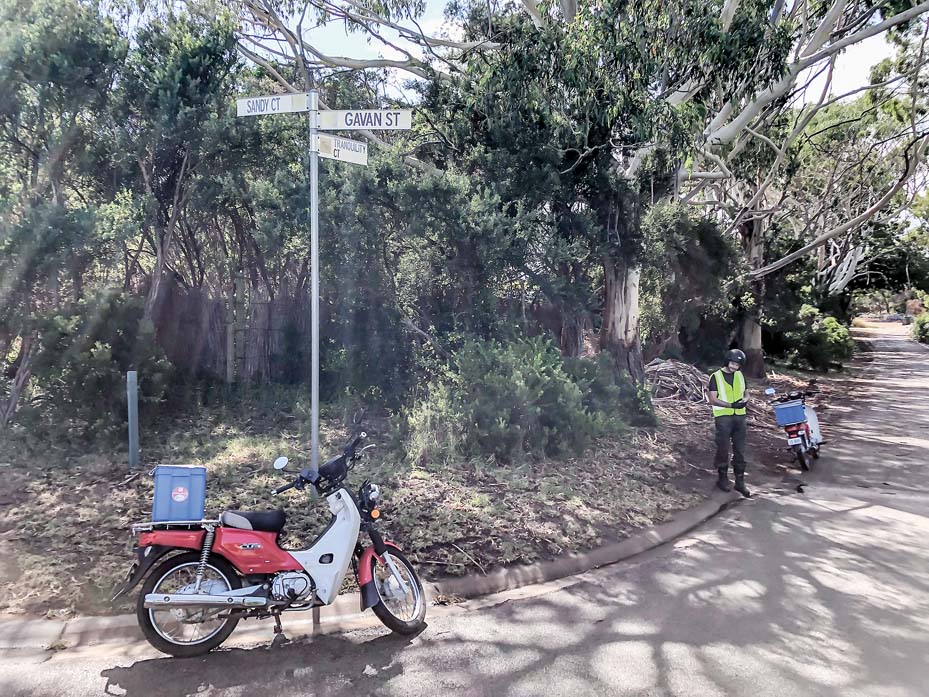 ALL stops are out in the war against Buruli ulcer – especially on the Mornington Peninsula.

Researchers from the Department of Health and Human Services are collecting soil and faecal samples from possums, have laid mosquito traps and conducted field surveys of properties as part of the Beating Buruli in Victoria project.

On a second “front”, peninsula residents are being encouraged to get involved in a case-control study by filling out a questionnaire, looking at possible risk factors and understanding how people may become infected. They don’t need to be diagnosed with Buruli ulcer to be included.

“We would encourage anyone in the peninsula area who is interested in being involved in the project, either by completing the case control questionnaire, or by agreeing to host a mosquito trap at their property, to get in touch with the research team,” Mornington Peninsula Shire mayor Cr David Gill said.

About 380 cases of Buruli ulcer were reported in Victoria last year, with researchers searching for answers to questions around the puzzling condition.

Department of Health and Human Services spokesman Bram Alexander said there had been a rapid increase in notifications of Buruli ulcer over the past few years with “most cases linked to the Mornington Peninsula”.

“Although it’s understood that the infection is picked up from the environment, and there is growing evidence to suggest mosquitoes play an important role, it’s not yet known exactly how humans become infected with the bacteria or where in the environment the bacteria prefer to live. It is not thought to be spread person-to-person,” he said.

The shire and the department are working with researchers from the Doherty Institute, Barwon Health, Austin Health, CSIRO, Agriculture Victoria, and University of Melbourne in an effort to understand how the infection is spread and to identify effective ways of intervening to reduce infections.

Residents are urged to minimise insect bites by using repellents and wearing long-sleeved pants and shirts, especially during summer months, protecting cuts and abrasions with sticking plasters, and promptly washing and covering any scratches or cuts from working outdoors. If they see a doctor about a skin lesion they should mention the possibility of Buruli ulcer.

“The project will identify interventions which we hope will actively disrupt disease transmission for the first time. This will lead to the development of evidence-based policies and practices that can help stop the spread of the disease.”