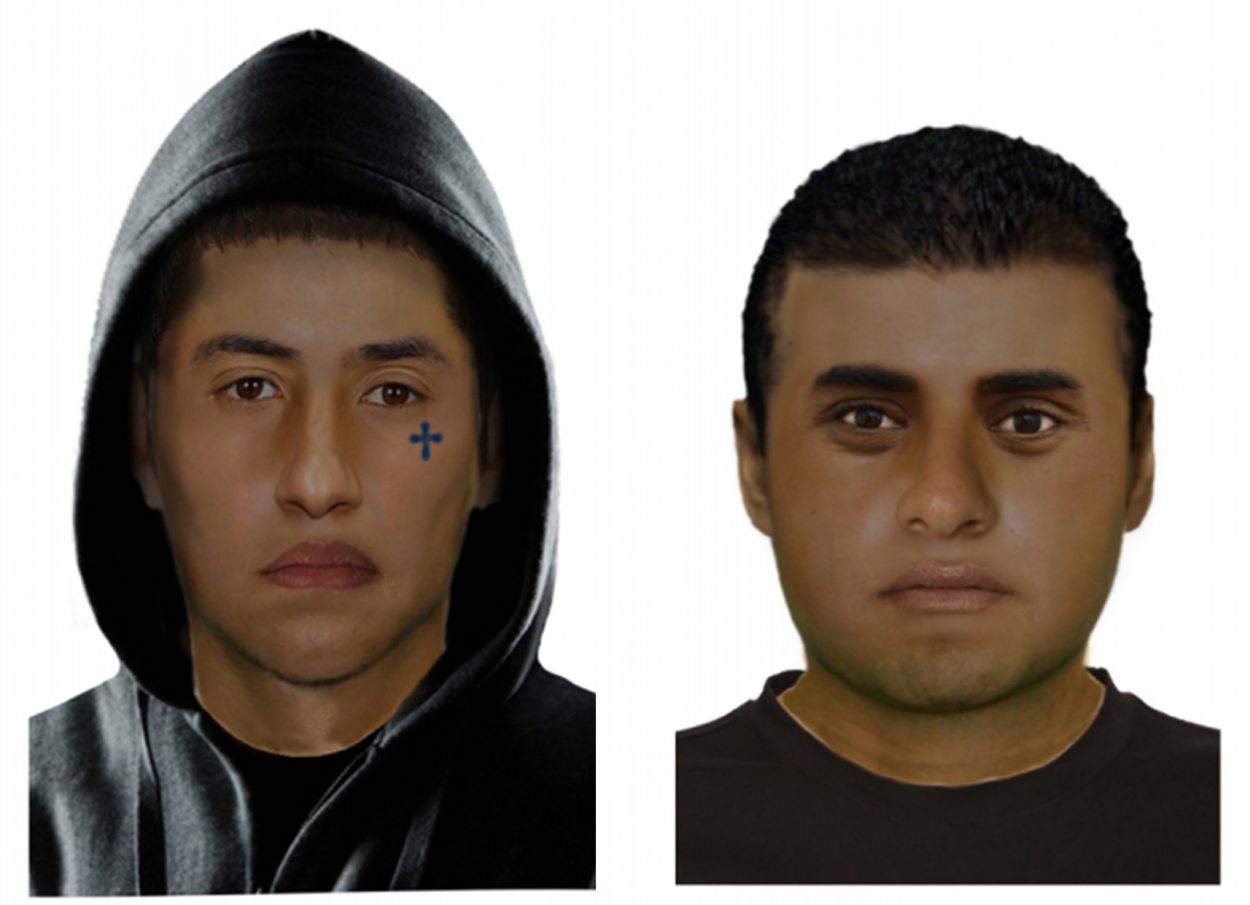 Police are searching for two men following two incidents of theft and assault in Pearcedale in January and February.

On 20 January at about 8pm it is believed two men have approached the victim outside his home on East Road and punched him to the face before stealing cash from his car.

The men ran to a SUV which was driven away by a third man.

On 17 February it is believed the two men returned to the same location in a silver Nissan sedan.

One of the men smashed the windscreen of the same victim’s car before stealing cash from inside the car.

As the men drove away, they crashed into a fence before driving into the victim.

The victim received minor injuries as a result.

Investigators have released images of two men they would like to speak to.

Police are urging anyone who may have witnessed the incidents or with any information to contact Crime Stoppers on 1800 333 000 or submit a confidential crime report online at www.crimestoppersvic.com.au