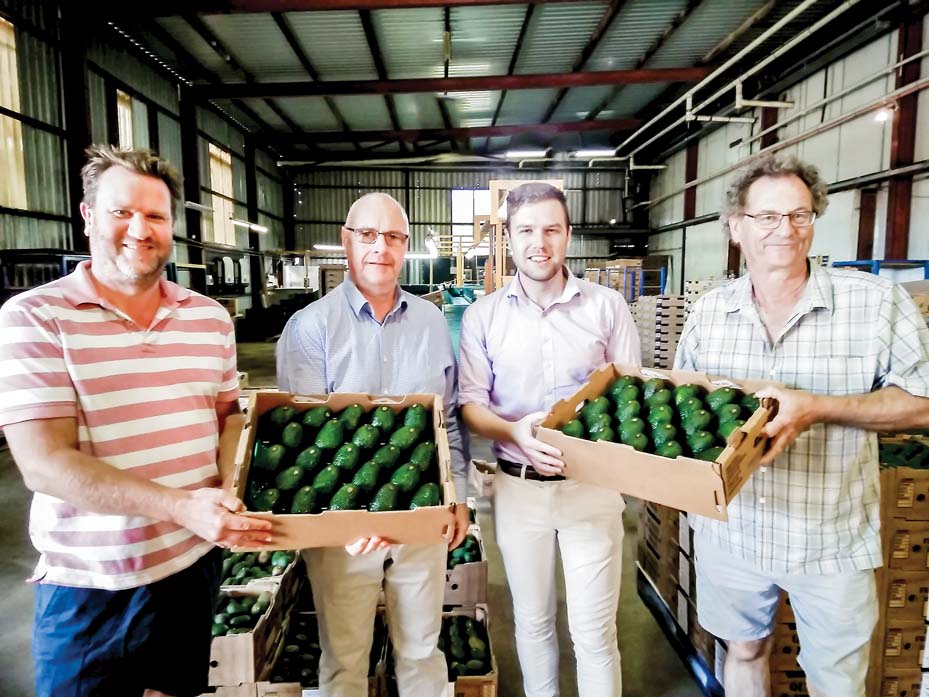 Politicians are being asked to forget their differences and adopt a bipartisan approach to provide the Mornington Peninsula’s “hinterland” with secure water supplies for agriculture and fire fighting.

The authors of the Hinterland Environmental Water Scheme (HEWS), Steve Marshall and Russell Joseph, say political posturing should be replaced with election promises to finance feasibility studies and design of a system to use treated wastewater now being discharged into Bass Strait, near Gunnamatta.

Some steps towards taking the politics out of the equation have already been taken with the newly-elected Labor MP for Nepean, Chris Brayne, saying he hopes “my government can work with both the shire and federal government to fund the much needed feasibility study as quickly as possible”. Mr Joseph, the Liberal Party’s candidate for Nepean, was defeated by Mr Brayne at the 24 November state election.

The former political foes are now united in their efforts to at least investigate using the 350 million litres of class treated water from the Eastern Treatment Plant in Carrum instead of pumping it into the sea.

Mr Joseph says a draft report into using the water “showed we can preserve our farming hinterland for generations to come with a genuine a green wedge compatible agricultural industry built on a sustainable water supply”.

Low rainfall summer across the peninsula had reinforced the need for “developing a drought and climate change resistant water supply to guarantee our ongoing local horticultural production and provide a secure water supply for fire fighting”.

The state government has also listed the HEWS as a high priority project in its strategic directions statement published by the Western Port Integrated Water Management Forum.

Mornington Peninsula Shire mayor Cr David Gill said the scheme would “ensure we have ready access to an abundant supply of water for our fire-prone hinterland”.

“This water will ensure our peninsula has adequate fire-fighting and environmental protection to secure and expand production of our world renowned horticultural products for decades to come.”

Mr Brayne and Cr Gill recently visited a packing shed at Peninsula Avocados, which is run by the HEWS co-author, Steve Marshall.

Dams are nearly dry on the Main Ridge property and Mr Marshall says he has “only just managed to keep the fruit in prime condition in time for picking and packing”.

“Over the last few years we have lost entire crops due to heat waves as the shortage of water across the hinterland has prevented us keeping our fruit cool,” Mr Marshall said.

“The HEWS will provide an unlimited and cost effective solution and will transform agriculture for a range of crops right across our region.”

Mr Marshall said it would “make sense in a federal election year for both sides of politics to make a clear commitment to at least fund the detailed design and feasibility for the HEWS”.