Hunt continues for source of diesel 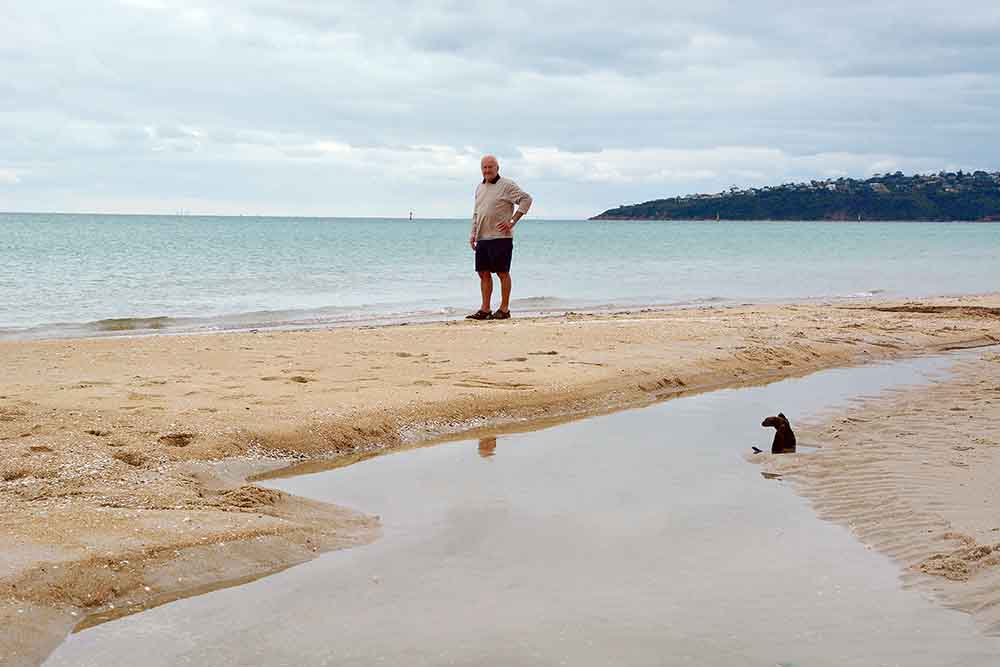 EPA investigations into the source of fuel spills at Dromana are “ongoing” with booms remaining in place to prevent diesel reaching the sea.

Rob Debernardi said the drain – opposite a long-established BP service station – was flowing strongly after heavy rain. “I scooped up a handful of wet sand and smelled it and there was no mistaking [the diesel smell],” he said. “I could also see the sheen [of diesel] floating on the water.”

His complaints to the EPA seemed to have fallen on deaf ears until a work crew arrived Thursday 11 April and set up booms to prevent any surface oil entering the bay.

The News is not suggesting the spilled fuel is coming from either service station.

A Caltex spokesperson said the company was “not aware of any significant spills or leaks at the Dromana site [107 Pt Nepean Road, Dromana] since taking over the lease in July 2017”.

“We understand previous complaints have been made about odours … in the drain which runs adjacent to the service station, including the culvert running to Safety Beach.

“We understand this drain was cleaned out in December 2018 by the previous operator and we have recently brought the issue to their attention for further investigation and action.

“Caltex operates all its sites in line with our environmental policies and industry best practices and conducts regular environmental monitoring at the Dromana site to ensure these standards are upheld.”

A maintenance crew was spotted digging around a fuel pump at the Dromana BP service station on Sunday 14 April. The owner of the site, AA Holdings, of Collingwood, would not comment on the work being done, or confirm if a leak was being repaired.

A foreshore committee contact, who asked not to be named, said “various government departments” had been made aware of diesel leaks in the area “over some time”.

“We have been very concerned about it,” they said.

“EPA officers identified a drain emptying into the bay [that] had a strong odour to it, potentially of petrol or diesel,” she said.

“Working with Oil Response Company of Australia, temporary booms were put in place to contain the outflow while investigations were made to identify the source.

“EPA has established some leads and will conduct further assessment to positively identify the source of the hydrocarbons.

“Once a source is established, steps can be taken to ensure the problem is rectified and cleaned up.”

Mornington Peninsula Shire’s manager infrastructure services Jessica Wingad said the drain and outlet was owned by Melbourne Water. “The EPA is now dealing directly with Melbourne Water to investigate the source of the pollution and manage the outfall,” Ms Wingad said.