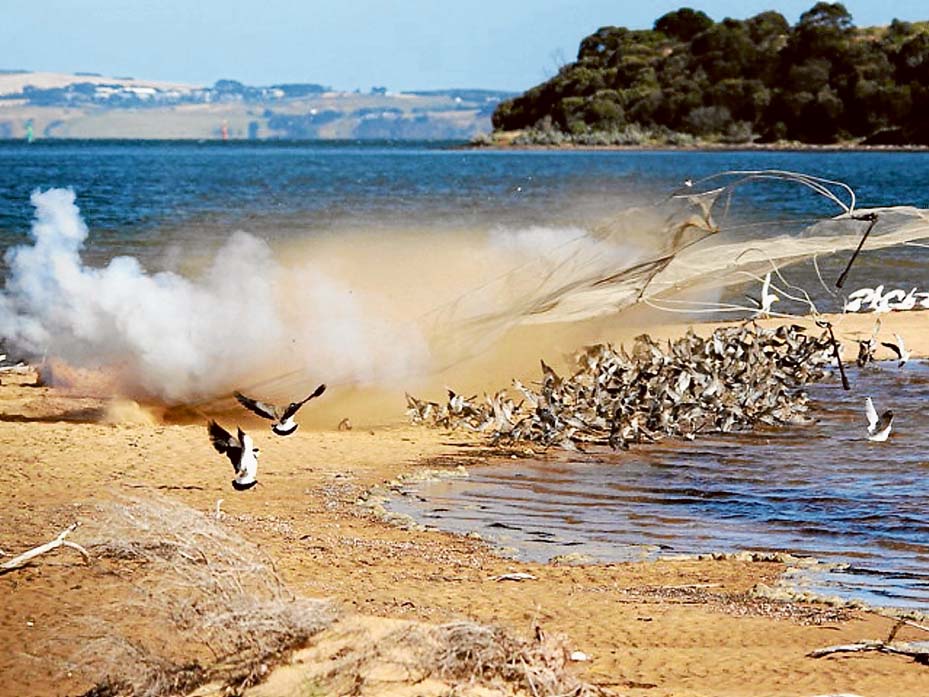 THE Arctic Circle may be a long way from Western Port, but activities this far south have an important role to play fort birds that annually fly between these two areas.

Boats and other watercraft in Western Port can have a dramatic effect on the capability of birds to survive the arduous seasonal trip.

The wetlands that line Western Port are a major food source and place of protection for the birds before they take off for the Northern Hemisphere.

However, their wetland feeding areas are also the hunting ground for people wanting to catch fish.

The wester Port Biosphere and the Port Phillip and Westernport Catchment Management Authority are raising awareness of the need to protect Western Port’s wetlands which are recognised under the international Ramsay convention.

Australia is home to 65 wetlands listed by the Ramsar Convention on Wetlands of International Importance as waterfowl habitat because of their ecology, botany, zoology, limnology or hydrology.

Governments of countries containing Ramsar wetlands are obligated to afford these areas some protection.

In Australia, the federal government says that an action that will, or is likely to, have a significant impact on a Ramsar wetland will be “subject to a rigorous environmental assessment and approval regime under the EPBC Act” (Environment Protection and Biodiversity Conservation Act 1999).

The state government is paying for the project headed by the biosphere to lift awareness of Western Port’s wetlands.

“We have birds that make an annual migration over thousands of kilometres to come to Western Port as this place is so special,” project officer Casey Lee said. “The project will engage with recreational watercraft users across the Ramsar site to raise awareness of the vitally important wetlands and how to limit impacts on them.

“The wetland consists of seagrass meadows, mudflats, mangroves and saltmarshes which fringe the bay. These start the food chains that sustain the fishery and provide for our international migratory shorebirds. These birds rely on the wetland for food prior to their epic migrations to the Arctic Circle.

“Our local fish like the King George whiting grow to adults in the seagrass meadows of Western Port. Whiting from our bay then migrate along the Victorian coast to spawning sites far along the coast to the west.”

“Western Port faces challenges, as do most natural systems, in balancing conservation with recreation. However, these factors can be reconciled as responses to pressures on conservation can overlap with recreation. For example, damage to seagrass can lead to less fish for us to catch and can deny birds the nutrients that they need for migration.

“The project will bring together bay users to collaborate in looking after this special place so that future generations are able to enjoy it like we have”.