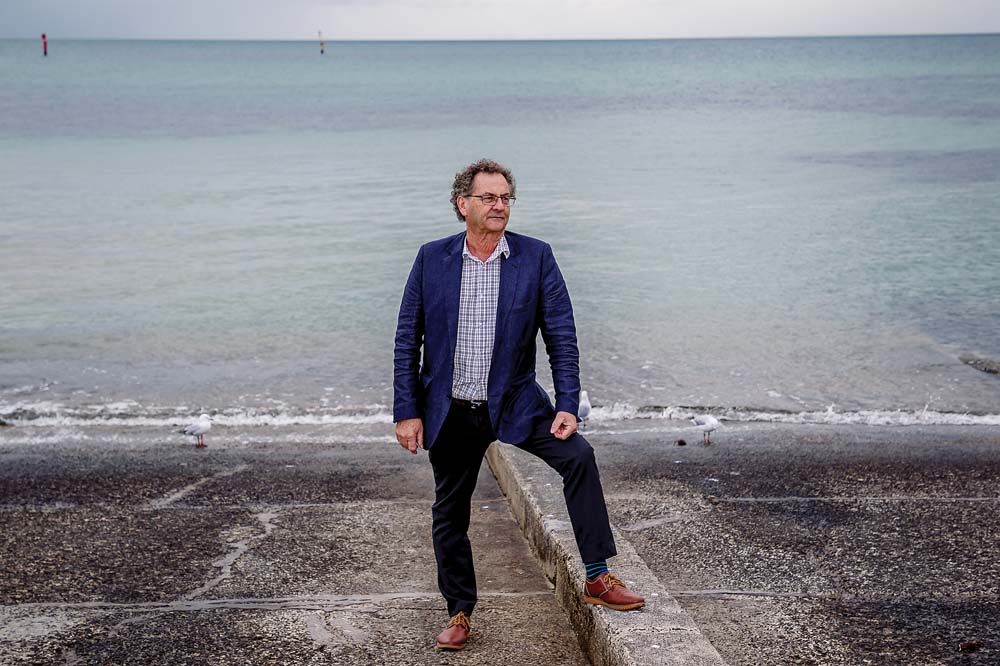 THE state government says spring will be the time it takes over running boat launching ramps on the Mornington Peninsula.

The Better Boating Fund was given $47.2 million in the recent state budget to “work with local councils and land managers to abolish boat ramp parking and launching fees, upgrade boating infrastructure and boost safety across the state”.

Since then, Future Fish Foundation director David Kramer has slammed the shire as “incompetent at managing the boat ramps”, arguing that the state’s new Boating Minister Jaala Pulford “needs to abolish boat ramp fees and take over management of the boat ramps as soon as possible”.

But the mayor Cr David Gill said the real reason behind Mr Kramer’s impatience “seems to be all about the government hoping that Mornington Peninsula Shire ratepayers will continue to pay $1 million annually for boat ramps”.

“At the same time, the government is demanding removal of all the normal parking and boat launching fee income that provides for maintenance and safety work that only the council presently undertakes,” Cr Gill said.

Cr Gill said Mr Kramer – who he dubbed the “deputy premier” – had “helped create the mess by influencing Mr Andrews’ decision to take over the boat ramps without notice”.

“Mr Kramer is now stuck with his rhetoric of ‘useless local government’ and a state government that has no idea how to run boat ramps,” he said.

“The government is struggling to put into place an expensive new authority that has no idea of the complexity of keeping boat ramps safe.”

Cr Gill challenged Mr Kramer “to invite me onto his program to advise on dredging and maintenance programs and the ramp rage that will happen due to lack of supervision – especially if a squall develops”.

“In the meantime, the expectation is that the council will continue to use decades of expertise, experience and money to look after boat ramps and beaches on behalf of all seven million yearly visitors from around  Victoria, while the state government sits on its hands over funding and safety issues.”

Mr Kramer said the mayor had “quickly forgotten that he chose to rebuild Rye boat ramp during the peak snapper season last November, and he chose not to communicate with adjacent committees of management to get Tyrone or Tootgarook ramps operable”.

“He left not a single boat ramp between Safety Beach and Sorrento available for boat launching during the peak fishing season,” Mr Kramer said.

“Surely the mayor’s claim to have decades of experience in boat ramp maintenance should not have resulted in the disastrous situation experienced at Rye last year.

“Mornington Peninsula Shire has clearly demonstrated why there needs to be a state-wide body managing all boat ramps so a coordinated and consistent approach is achieved.

“With the Victorian government budget announced on Monday, Better Boating Victoria now has the appropriate funding and it is full steam ahead with scrapping parking and launching fees.”

Meanwhile, the state Opposition spokesperson on fishing and boating Tim Bull said Labor’s promise to “return all boating fees back into better infrastructure is quickly sinking”.

He said Labor’s commitment to turn the $27 million collected annually in boating revenue back into better facilities had shrunk to $12.6 million – less than half – in 2020-21.

“There’s zero allocation in future years and no details as to how this fund will work. The budget raises more questions than it answers.”