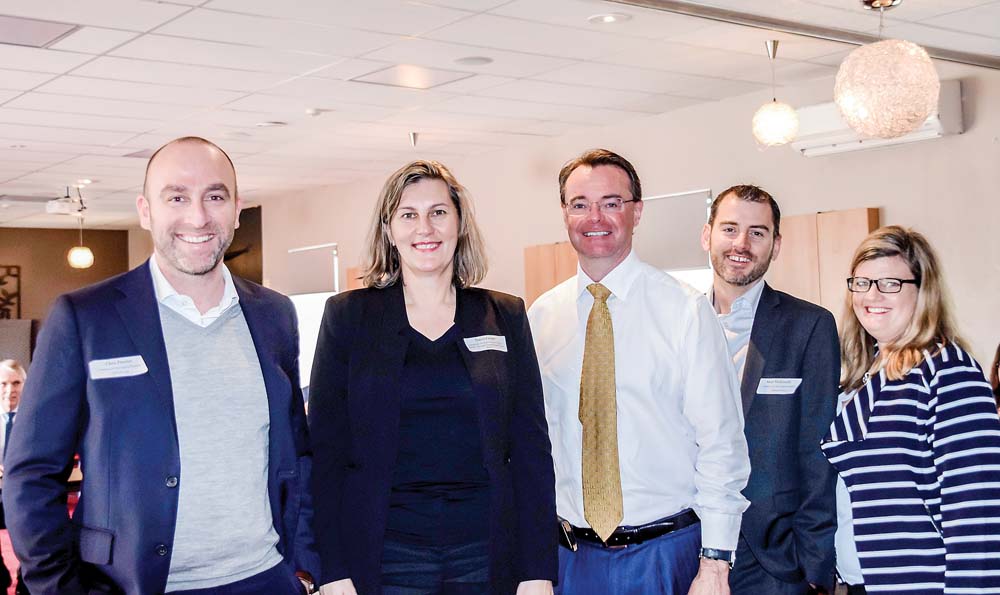 LEADERS of the newly formed business-backed Committee for Mornington Peninsula have told the state Opposition that the peninsula should be recognised by governments as “regional” rather than “metropolitan”.

Opposition leader Michael O’Brien and members of the shadow cabinet meeting at Rosebud last week were told that classing the peninsula as metropolitan was hurting business, causing job shortages and lost government grants.

The committee was launched in March and now has 50 members (“Business behind new lobby group” The News 10/4/19).

Its president, former Liberal federal government MP for Dunkley, Bruce Billson, said the committee would pay for research to examine the “fors and againsts” of the peninsula being re-classified regional, “compared to pursuing the levels of services and support expected by a metropolitan community and what can realistically be achieved”.

He hoped Mornington Peninsula Shire would contribute towards the cost of the “regional designation research project”.

“We keep hearing time and time again that local employment, access to education and services and the opportunity for local businesses to compete, is being hindered by the peninsula being lumped in with Melbourne”, Mr Billson said.

“Local businesses pay twice the rate of payroll tax and more stamp duty on property purchased for business investment than the same business would pay on the Bellarine Peninsula and other regions outside the metropolitan area. Why? Those communities are said to be regional and we are not.

“Our committee put it to the Opposition shadow cabinet that this is unfair and unjustified, and that an early examination should look to change this.”

He said there was “no sensible justification or reason to make it harder” for businesses to succeed on the peninsula.

In the lead up to its launch the committee said it would work “beyond electoral cycles and partisan politics” with a “membership base of local, national and international organisations and individuals”.

The committee’s $21,000 a year “platinum” members automatically have a place on its strategy and policy committee; $7000 “corporate gold” and $3000 “corporate” members can nominate for membership of the key body that will steer the group.

While the strategy and policy committee is described driving “hands on policy decisions” the round table discussion groups take “deep dives into sub topics that form a theme”.