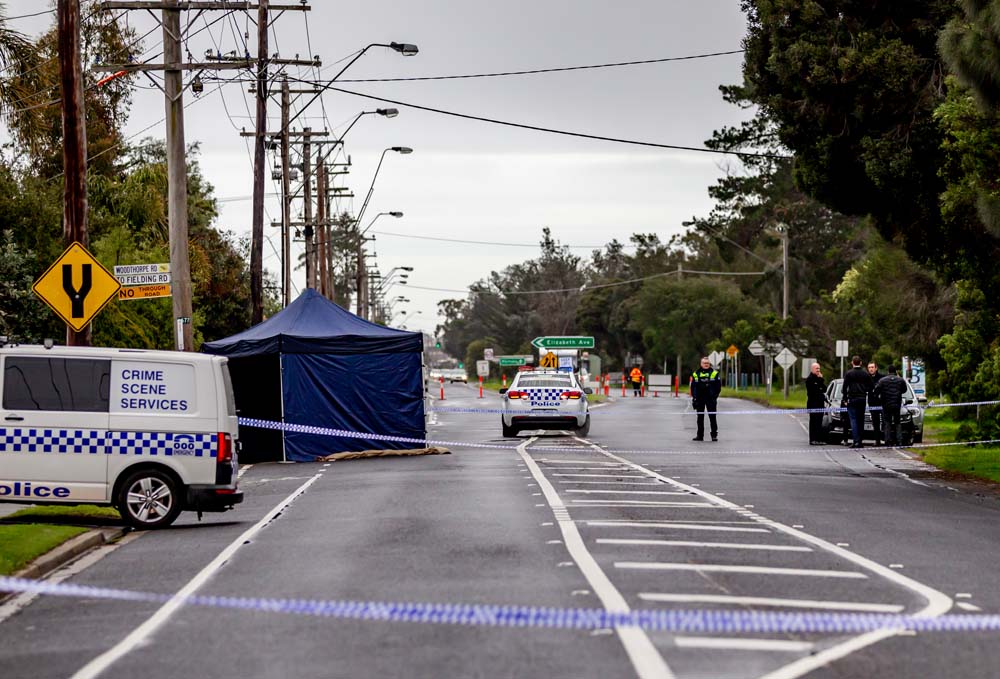 POLICE conducted a doorknock of surrounding streets in the wake of a shooting at Capel Sound last week.

They had rushed to the scene near Woodthorpe and Point Nepean roads about 2.55am after neighbours reported gunshots, Wednesday 7 August.

A man in his 20s was found in the street with wounds to his legs. He was taken to Frankston Hospital for treatment. No arrests had been made by Friday afternoon and the investigation was said to be ongoing.

Rosebud Senior Sergeant Jen McKenna said the doorknock was aimed at easing residents’ concerns after the shooting. “We understand that incidents like the one that occurred in Capel Sound today can have a significant impact on a tight-knit community,” she said.

“The Capel Sound community can expect to see an increased presence with police conducting foot-and-mobile patrols over the next couple of days.

“[They should] feel free to come and speak to us if they see us around. We are keen to speak to people in the community and address any concerns.

“We want to reassure everyone that police are working hard to keep them safe.”