Protective birds are swooping into spring 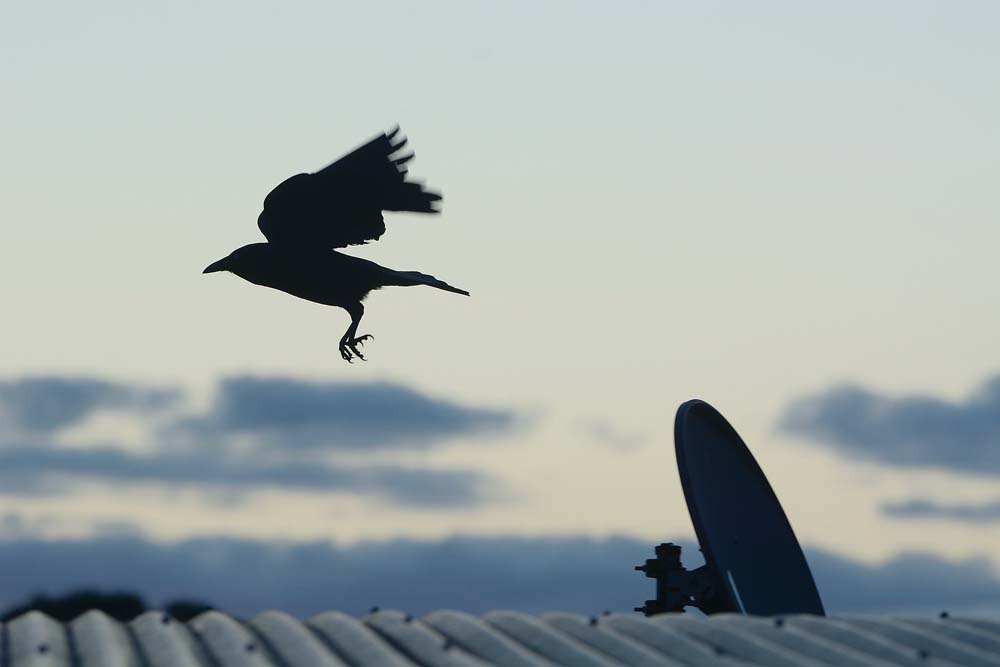 Magpies, much admired for their warbling, seem to be the most feared of the winged warriors, although outdoor eaters in Mornington would most likely nominate seagulls as the biggest threat.

There are several other bird species that can become aggressive when nesting or protecting their young, but magpies and seagulls are the most common.

“Bird swooping is part of life in Australia, as we share our environment with native wildlife,” environmental compliance manager at the Department of Environment, Land, Water and Planning, Suriya Vine, said.

“Swooping occurs every year during breeding season and is largely a defensive manoeuvre carried out by some male birds when we come within close range of eggs or fledgling birds.

“They are simply taking action to deter any threat to their young.

“Being swooped by a territorial bird isn’t pleasant and can even cause injury. But the swooping is seasonal, healthy bird behaviour and so, if possible, the best response is to keep away from the area.”

Ms Vine warned that it is illegal to harm native birds and offences can result in fines or impressment.

“It is up to us to co-exist peacefully with wildlife and respect it.”

To report a swooping incident by any species of bird on Victoria’s swooping bird map, visit delwp.vic.gov.au/environment-and-wildlife/wildlife/swooping-birds

BirdLife, Australia says the swooping season has begun earlier than usual with many incidents reported in the latter part of winter.