Illegal snake swapped for a PlayStation 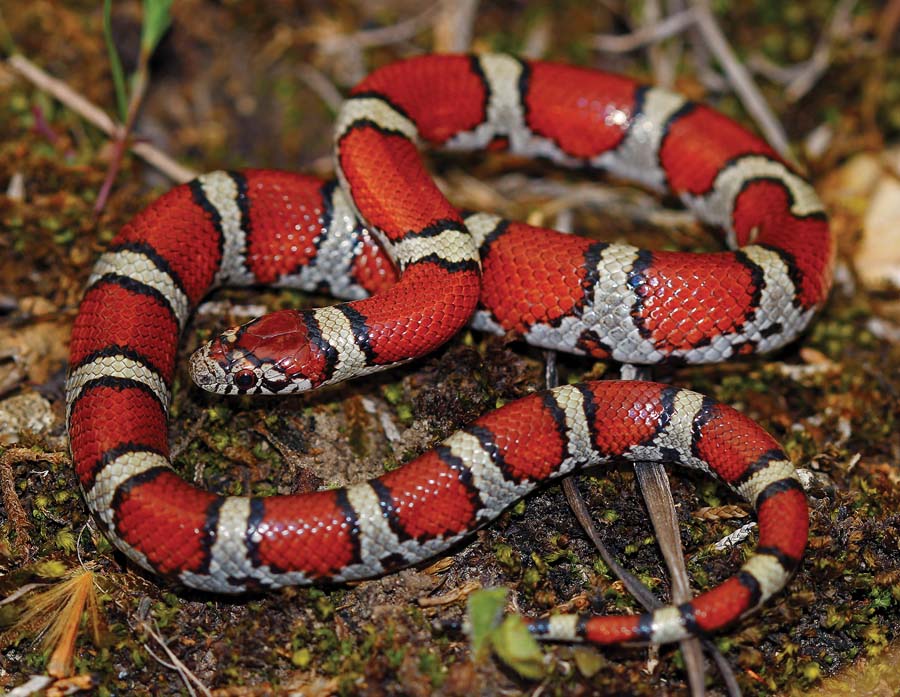 A Mt Eliza Man has been fined $500 after he pleaded guilty to keeping an illegal and high-risk invasive snake.

The 20-year-old, who exchanged a PlayStation for a milk snake on Facebook last year, was fined without conviction at Frankston Magistrates’ Court on Tuesday 17 September.

The maximum penalty for importing, keeping or selling a controlled pest animal in Victoria is $39,652.

“We are very concerned when we get a call about an exotic species being found in Victoria because of the enormous potential to threaten our native species and agriculture,” chief conservation regulator, Kate Gavens said.

“Our investigators received information alerting them to the milk snake and launched an investigation.”

Ms Gavens said milk snakes were from North America and were illegal to keep in Victoria as they are an exotic species and could potentially spread diseases to native wildlife.

“Its important people understand what animals you can and can’t keep in Victoria. In Victoria, it is illegal to trade in controlled pest animals, including milk snakes,” she said.

“It is against the law to trade in controlled pest animals such as milk snakes. Illegally traded animals are often imported and kept in ways that are cruel to the animals.”

Information about the illegal possession and trade of exotic species can be reported anonymously to Crime Stoppers on 1800 333 000 or online at www.crimestoppersvic.com.au/report-a-crime/