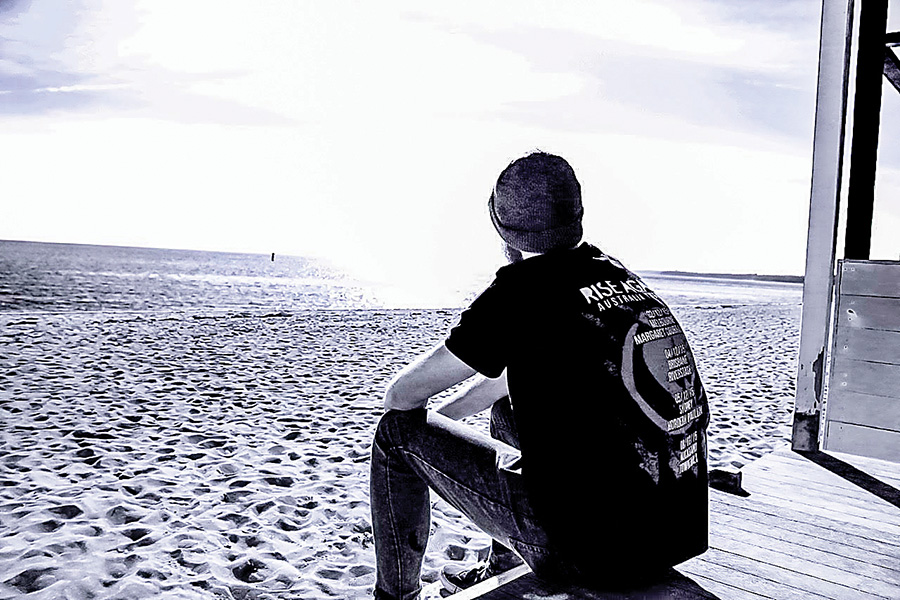 UP to 200 people are homeless and have nowhere regular to sleep in the Western Port area.

Many of the disadvantaged are elderly, with one 86-year-old woman listed by Western Port Support Centre.

Mornington Peninsula Shire is rated the sixth worst Victorian municipality for the number of rough sleepers, according to the latest Australian Bureau of Statistics census.

There is no public crisis accommodation on the peninsula and support centres regularly hand out swags and food to people they know are sleeping in cars or even toilet blocks.

Mornington Peninsula Shire mayor Cr David Gill said responsibility for homelessness lay with the state government “which appears to be offering little support for homeless people on the peninsula”.

He said it was estimated about 4.2 per cent of the state’s population was “sleeping rough” with little suitable emergency accommodation offered under Victoria’s Homelessness and Rough Sleeping Action Plan.

Cr Gill said changes to eligibility for disability support pensions, which have restricted access to this higher level of welfare benefit, are considered to have further reduced people’s access to affordable housing and pension level supported residential services.

He said it can take more than a year to find accommodation for homeless people.

While help was available from the Western Port Support Centre, which is supported by not-for-profit organisations, there was a long waiting list due to lack of money to hire case workers.