Eskimo Joe to hit The Heights 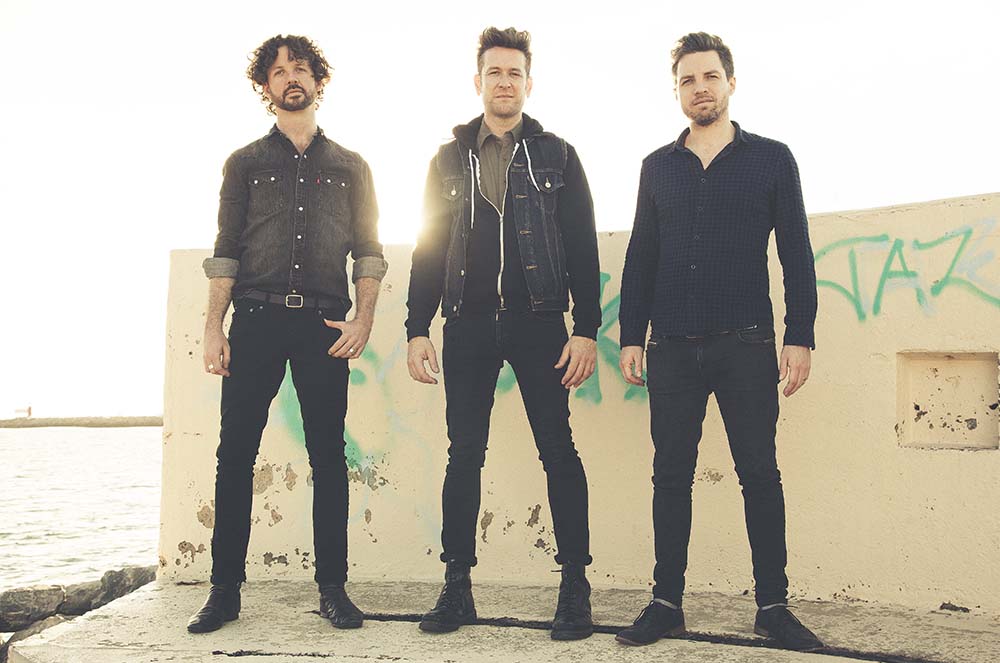 WHILE successfully straddling the line between commercial success and managing to keep their Alternative Music roots secure, over their career, Eskimo Joe have racked up a long list of impressive stats. With 6 studio albums under their belts and sales in excess of 750,000, in Australia alone, the band has seen 3 of those albums debut at number 1 on the ARIA charts, with juggernaut ‘Black Fingernails, Red Wine’ shining for a monster 62 weeks in the Top 50 and “Foreign Land”, from their fourth album ‘Inshalla’, bringing home 2 APRA Awards, for Most Played Rock Song on Australian radio and Best Rock Song of 2010.

Eskimo Joe have enjoyed 35 ARIA nominations in their career thus far – a number only surpassed by Silverchair, Powderfinger, Kylie Minogue and John Farnham. They have brought home 3 International Song-writing Awards, 11 WAMi Awards and 8 ARIAs and 11 of their compositions have featured in Triple J’s Hottest 100 countdown, with ‘Black Fingernails, Red Wine’ landing 2nd place. The stage however, is where Eskimo Joe shine and the band have performed at many significant events including: Sound Relief, Live Earth, Make Poverty History, the ARIA Awards, the APRA Awards, Big Day Out, Homebake, Laneway Festival, Falls Festival, Southbound, Splendour In The Grass, Triple J’s One Night Stand and Sundance Film Festival in Utah, USA, on the same stage as Crosby, Stills, Nash and Young. Along with a significant number of tours within Australia, the band have had their music released to great acclaim from fans and critics alike, in the United States, Canada, Europe and Korea with large festivals and sold out tours to boot.

Eskimo Joe continue to captivate their large and devout fan base by pursuing new horizons and embarking on new challenges. The band celebrated their 21st birthday in February and March 2018 by embarking on a national tour featuring The Sydney, Tasmanian and West Australian Symphony Orchestras.

As their storied career continues to evolve, Eskimo Joe have certainly come a long way from their humble beginnings, as much loved indie rock kids in Fremantle, WA.

Eskimo Joe hill be playing at the Chelsea Heights Hotel on Monday 4 November.

Tickets available at Oztix.com.au and the venue.