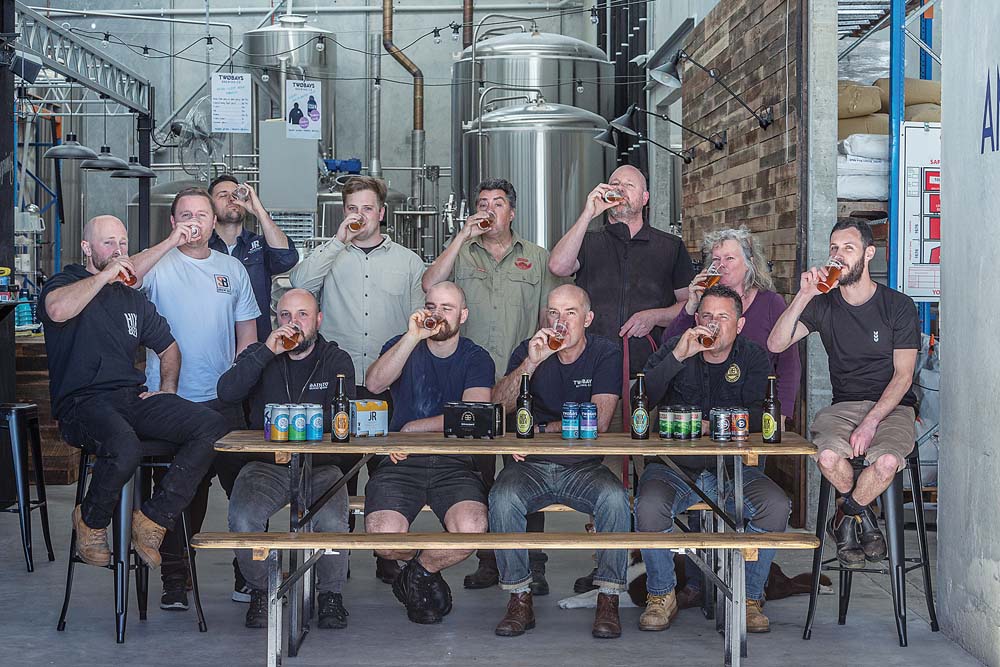 BREWERIES across the Mornington Peninsula have joined forces to cheer on the independent beer industry – and its contribution to the community and local economy.

With national beer sales in decline, they see independent craft beer as the category’s shining light as it now accounts for 10 per cent of the beer market by dollar value.

The eight breweries on the peninsula are taking on the beer giants with most staff living within a 20-kilometre radius of their headquarters.

“Red Hill Brewery and Mornington Peninsula Brewery carved the way for independent beer producers in a region known for its wine and cider, and now the peninsula is becoming a hot bed for distillers too,” says Richard Jeffares, who opened TWØBAYS Brewing Co in December.

“The venues and bottle shops that support us by selling our beer are also essential to the independent liquor industry and the local economy.”

“Indie Beer Day is about stopping to pause and celebrate our growing role in the community and to share it with all Australian beer drinkers,” IBA chair Jamie Cook said.

“On Indie Beer Day we want to rally all independent breweries and beer retailers behind the shared objective of building a community around Australian independent beer.”