Fee renewals are ‘killing us’ 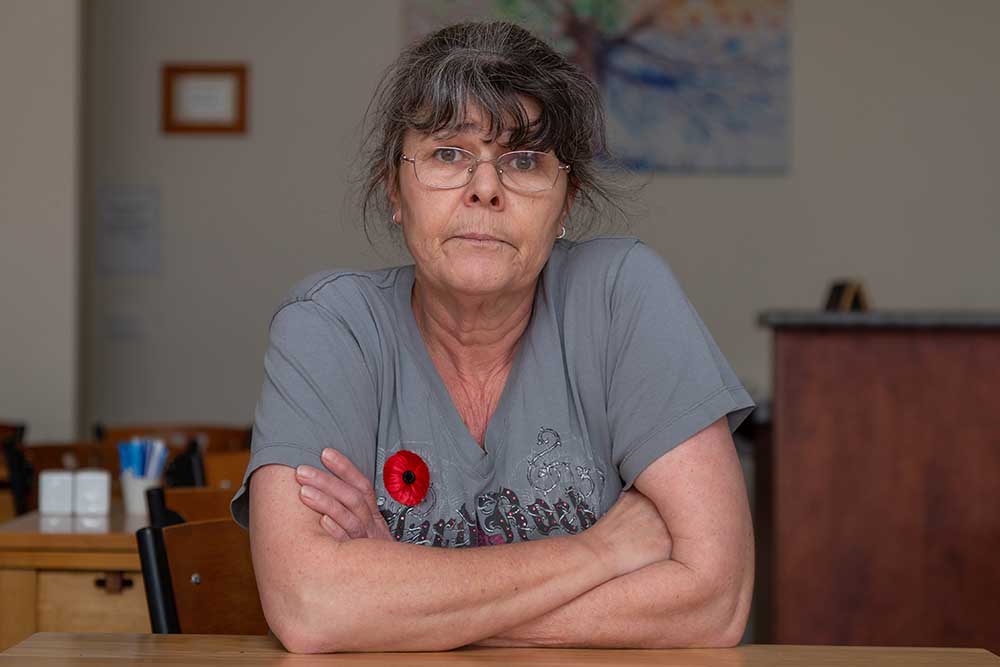 A HASTINGS café proprietor said business registration renewal fees demanded by Mornington Peninsula Shire Council had jumped 22 per cent to $650 this year – up from $511 last year and $480 in 2017.

“We won’t get any benefit so where is all the extra money going?” she asked.

“I rang the council and the person said the extra money was being spent on ‘allergens and other courses’.

“I asked if we paid for councillors to do these courses and she said ‘No’ it is for businesses.

“I’ve been in my business for 10 years and I’ve never been offered a course.”

Mornington Peninsula Shire Council has demanded he pay $650 for each of his food outlets – up from the $388 each he was charged last year.

“How does the council explain such a large increase?” asked Mr Smith, who has approached the Ombudsman for assistance.

“This is a rise of 69.71 per cent and must be a mistake or clearly there are grounds for this massive rise.

“I have received no explanation or justification as my businesses have not been reassessed and remain Class 2 food outlets.

“Inflation is averaging well under 2 per cent and, if this isn’t an error, then the council’s hefty price increase is outrageous. The Reserve Bank is trying to stimulate the economy and yet the shire is trying to strangle us.”

Ms Eddy said she made repeated calls to the shire to get answers over the increases for her Cafe-Class 2-Medium Risk business.

“I asked for a breakdown,” she said. “I wanted to know what my money was being used for.”

She said she did a “rough under-estimate” of the fee hikes for all food and drink businesses in Hastings and Mornington came to $70,200 – not counting any other towns. “That’s a lot of courses,” she said.

Ms Eddy said small retailers already paid their landlord’s rates and fire levy, and waste disposal on their rates of about $285 “yet we have to organise and pay for our own rubbish contractors”.

“On top of this is a footpath trading permit, and public insurance cover for $20 million costing $300.

“Then, on top of that, the new registration renewal arrived! I thought ‘Good god you are killing us’.”

“This is a requirement under the Food Act and has been in place for many years. [It] ensures the food served to customers is safe to eat.

“Increases in the extent of the assessments and the obligations on the shire have increased the cost of the program [and] this is reflected in the increased registration fees.”

Mr Rankine said allergen awareness was an example of the increased requirements. “There has been a notable increase in the number of food complaints arising from allergic reactions to food,” he said.

The small business owners’ complaints come as Mornington Peninsula Shire announces it has “officially become a Small Business Friendly Council, committing to give small businesses in the region more support”.

The shire said Monday 28 October it was a partner in the Victorian Small Business Commission initiative to “make it a lot easier for small business owners to get started and develop their businesses”.