Listen out for the frogs’ call 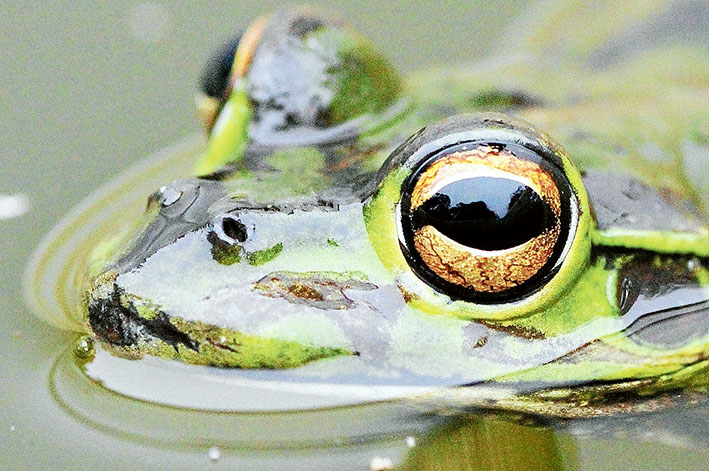 CHILDREN on the Mornington Peninsula are invited to help find our missing frogs during FrogID Week, 8-17 November.

The citizen-science project being run by the Australian Museum aims to collect audio of frog calls to monitor their populations and help save threatened frog species.

So far, FrogID has identified more than 116,000 frog calls and identified 187 of the known 240 Australian frog species. Last year, more than nearly 7000 frogs from 95 species were recorded.

The second annual FrogID Week aims to build on the critical data gathered from last year and find frog species missing from the museum’s audio database.

Amphibian and reptile conservation biologist Dr Jodi Rowley said the recorded calls were vital in understanding what species are where; and how they are being impacted by changes to their environments. “We need as many recorded frog calls as possible in order to build our database and compare year-on-year information,” she said.

“Get outside at dusk or after rain to listen for frogs and send us their calls – it’s simple to do and you’ll be helping to save Australia’s frogs.”

To take part, download the free FrogID app on your phone and head outside to listen for frogs. When you hear a frog, record the sound with the FrogID app and submit it to the FrogID program. Find out more at frogid.net.au