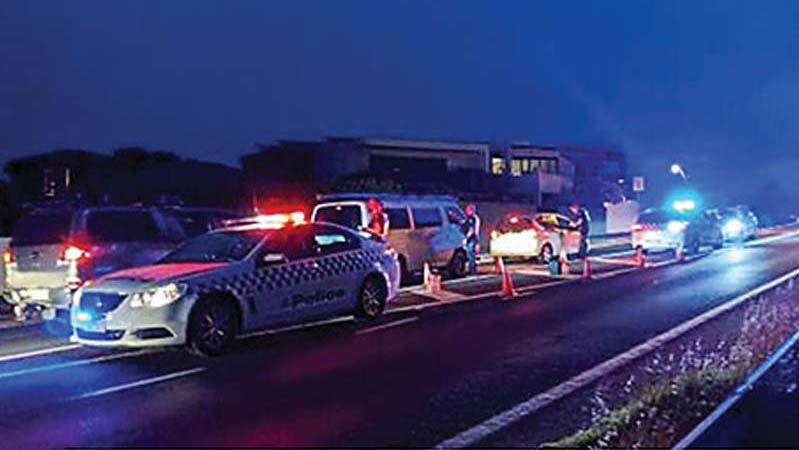 “There was no road trauma over the five-day period, which is a very good primary outcome,” he said.

The tests were conducted as part of Operation Furlong, which took in Melbourne Cup activities as well as the Peninsula Cup day at Mornington Racecourse, Sunday 3 November.