Signs of the beach-cleaning times 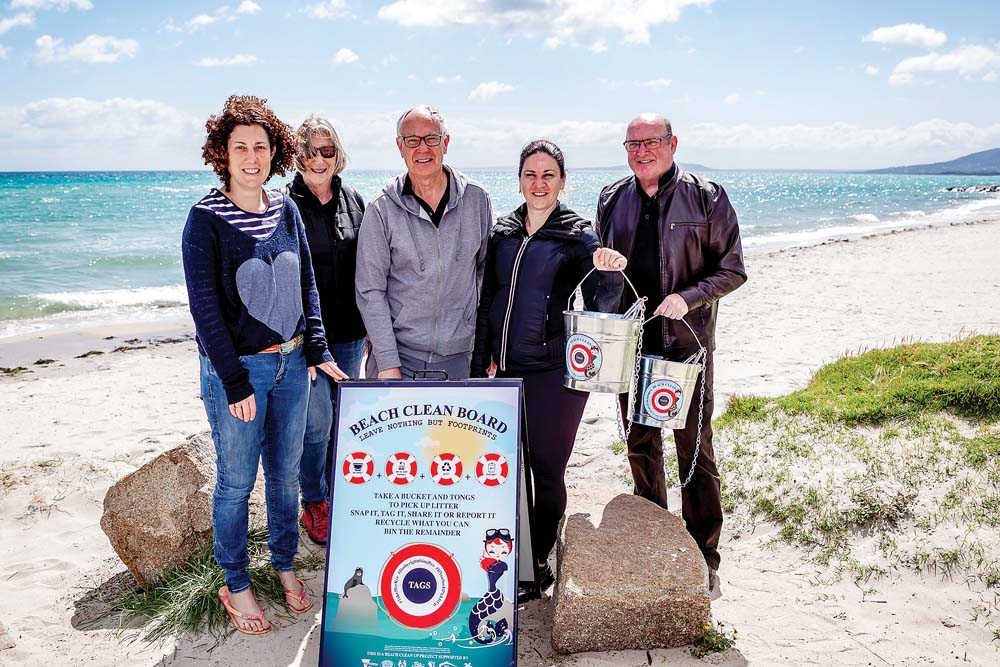 Based on the #2minute beach clean boards in the UK, organisers place A-frames along the foreshore near bins encouraging beachgoers to collect litter and then record what they’ve picked up with a #hashtag connected to a social media campaign.

“This project aims to increase awareness of the dangers of litter, especially plastics, to the marine environment, as well as reducing litter on the beach and greater care of our local beaches,” Rye Community House’s Sarah Race said.

“We’re going to collect litter and conduct a litter audit for comparison reporting for our project. The scheme is super popular in the UK and Ireland, and we’re the first to launch something similar in Australia.”

Use the hashtag beachclean.net for beach cleaning activities.