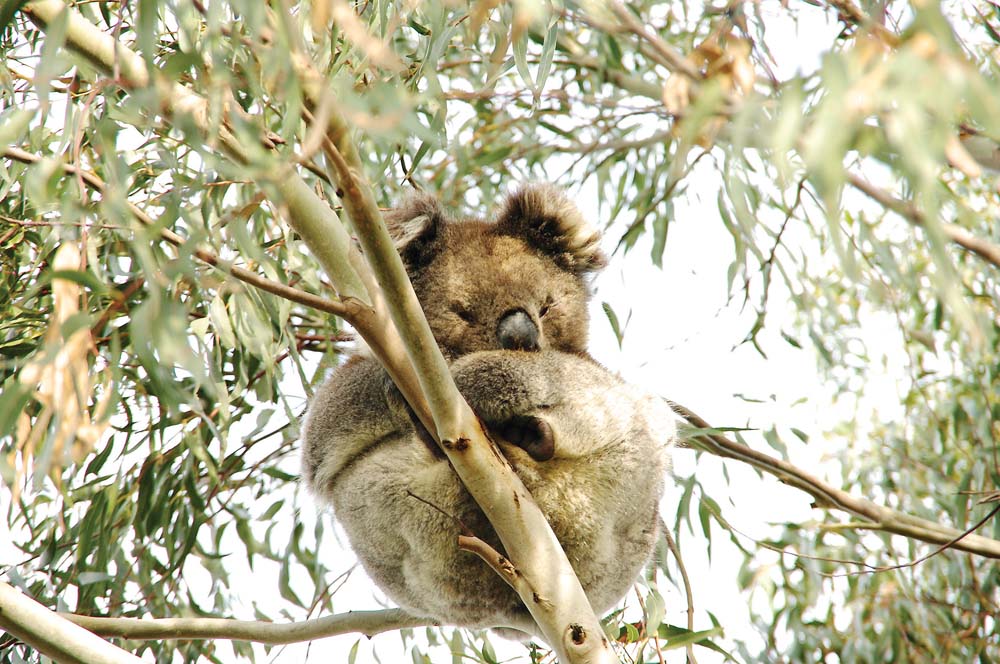 THE state government is being urged to protect wildlife on the Mornington Peninsula and throughout Victoria.

Koalas top Mornington Peninsula Shire’s list of wildlife concerns and it wants the government to set up and finance a koala survival master plan for Victoria.

The shire has asked the state’s other 78 municipalities to pressure the government to “safeguard koalas and other threatened species from extinction”.

It has also called for assurances from Energy, Environment and Climate Change Minister Lily D’Ambrosio that powerboats will continue to be banned on Devilbend Reservoir.

Cr David Gill said the reservoir was a “key international classified biodiversity area” where conservation values had already been diminished by the introduction of trout and allowing kayaking.

He said 50 wetland bird species – including blue-billed ducks, white-bellied sea eagles and migratory birds from the Northern Hemisphere – would be at risk “if the fishing lobby succeeds in making Devilbend another powerboat fishing ground”.

“It is more important than ever that we show Victorians care about the protection of nature,” Victorian National Parks Association’s executive director Matt Ruchel said when members of more than 40 community groups rallied outside state parliament on Thursday 28 November. “The Nature for Life Rally is to highlight that protecting Victoria’s nature is critical for the survival of our state’s precious wildlife, but also for all Victorians and our way of life.

“Victoria’s nature is in rapid decline and increasingly threatened by climate change. We are heading for strife if we don’t act more decisively now.”

Cr Gill said statistics showed a decline in koala populations on the peninsula, with “large decreases” at Merricks Beach, Balnarring and Somers.

Cr Gill said Dr Whisson had told him it had been rare to find “breeding mother koalas” in recent years.

“I think they are in decline because of disease, loss of habitat, human interference – including koala proof fencing of properties – and an increased number of dogs and cars,” Cr Gill told The News. “We need a master plan to co-ordinate efforts, including scientific research into diseases; develop bio links between reserves and remnant bushland, including planting koala trees, like manna, swamp and peppermint gums.

“Community education is also vital on matters like koala friendly fences, retention of koala hot-spot trees where koalas return on a regular basis and keeping dogs away from koala pathways between trees.”

At its 26 November meeting council passed a motion calling for greater protection of koalas on the peninsula and around the state.

It plans to hold a public meeting to discuss the plight of koalas and will invite “all relevant politicians, groups and experts to participate”.

A committee will be formed to “investigate not only the koala situation, but also other threatened flora and fauna species” on the peninsula.

The shire will ask municipalities throughout the state and the Municipal Association of Victoria to take similar action “to find answers to safeguard koalas and other threatened species from extinction” and pressure government authorities “to make this issue a priority within their organisations”.