Making New Year safe for all to enjoy 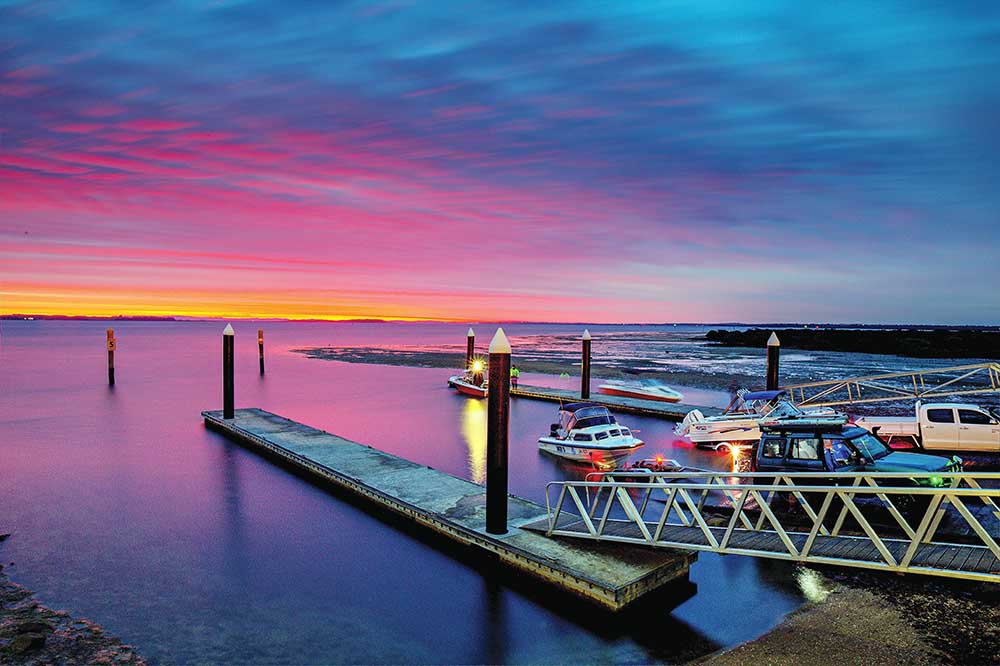 NO entertainment and no nonsense will again be Mornington Peninsula Shire’s approach to New Year’s Eve on the southern peninsula.

Shire officers will work with police to minimise any negative impacts of celebrations.

The shire says this tactic has helped in providing a safe destination for residents and holiday makers since its introduction more than 16 years ago. It provides better security, lighting, additional transport and services throughout the Nepean Ward towns of Rye, Blairgowrie, Sorrento and Portsea.

The aim is to make the peninsula a safe place to enjoy the New Year period. In essence it means there will be no public entertainment; no public fireworks and alcohol bans in public places, a statement issued by the shire said.

Rye pier and the surrounding carpark will be closed from 4pm, Tuesday 31 December. A free, one-way bus service will run from Portsea at 10pm on that day followed by Sorrento at 2am, Wednesday 1 January. Patrons will be dropped off only at designated Route 788 bus stops on Point Nepean Road through to Kangerong Avenue, Dromana.

The mayor Cr Sam Hearn said: “Mornington Peninsula Shire is committed to ensuring New Year’s Eve is safe for everyone on the peninsula.