Doctor on the run for environmental change 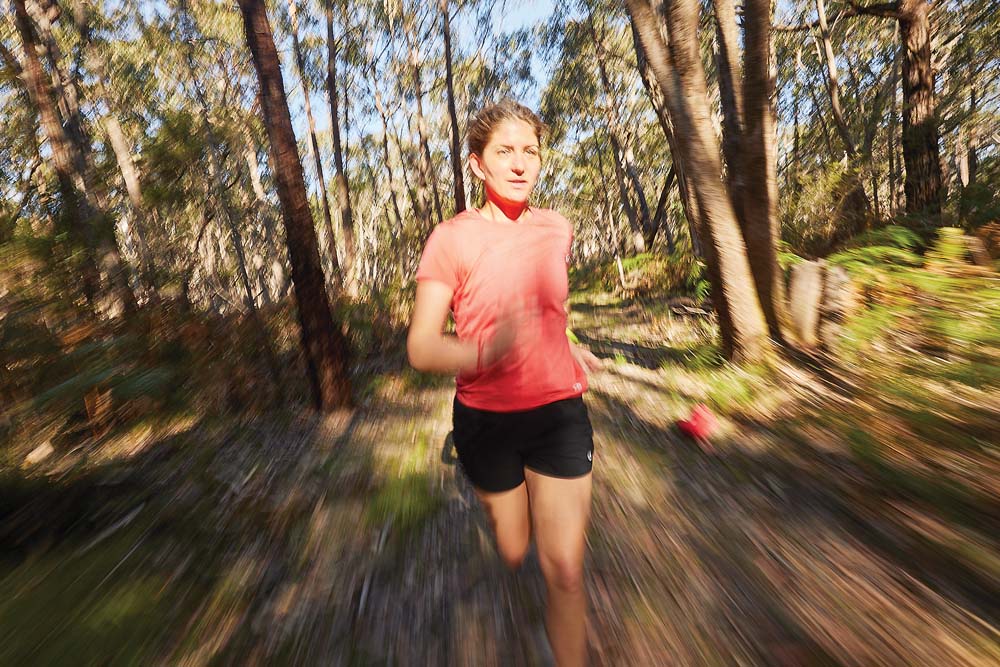 SOMERS resident Rowan Brookes decided against taking it easy over the Christmas holidays. Instead, she pushed her body to its limits to raise awareness of the effects of environmental change.

Dr Brookes ran 250km over five days along the Great South West Walk in western Victoria, an area of national significance with a long history of indigenous settlement and rich biodiversity.

Animals that live or pass along the coast include blue and southern right whales, fur seals and inhabitants of the only mainland rookery for the Australasian gannet.

“My aim was to use an endurance event to focus people’s attention on environmental change,” she said. “These are issues of global significance that we all need to act upon. Without personal connection to the challenges, it’s too easy to turn away.”

Dr Brookes said many endangered species in the walk area, such as the southern brown bandicoot, were threatened by habitat reduction, weed infestation, water reclamation by farmers, feral animals and bushfires.

Along the way she saw physically changed ecosystems – some impacted by an onslaught of plastic pollution swept in by ocean currents.

“Endurance running has exposed me to extremes and beauty that most people will never know,” she said. “As a scientist and educator I also know that the pristine wilderness that we see is often only surface deep and most people are unaware of the pressures the ecosystem is facing.”

May species are being impacted by climate change, she said. “Hopefully the run will get people interested in the issue and lead to greater awareness of its impacts.”

On the run Dr Brookes was supported by friends Simone Backhausen and Simone Brick, who stayed with her at overnight campsites along the route.

The trip was recorded by photographers Timothy Arch and Pat Cordon who are making a short documentary of the journey.

Dr Brookes said Melbourne University – where she works – was arranging a series of talks at Mornington Peninsula schools for her to “demonstrate the broad range of roles for women in science and communicate the environmental issues I witnessed”.