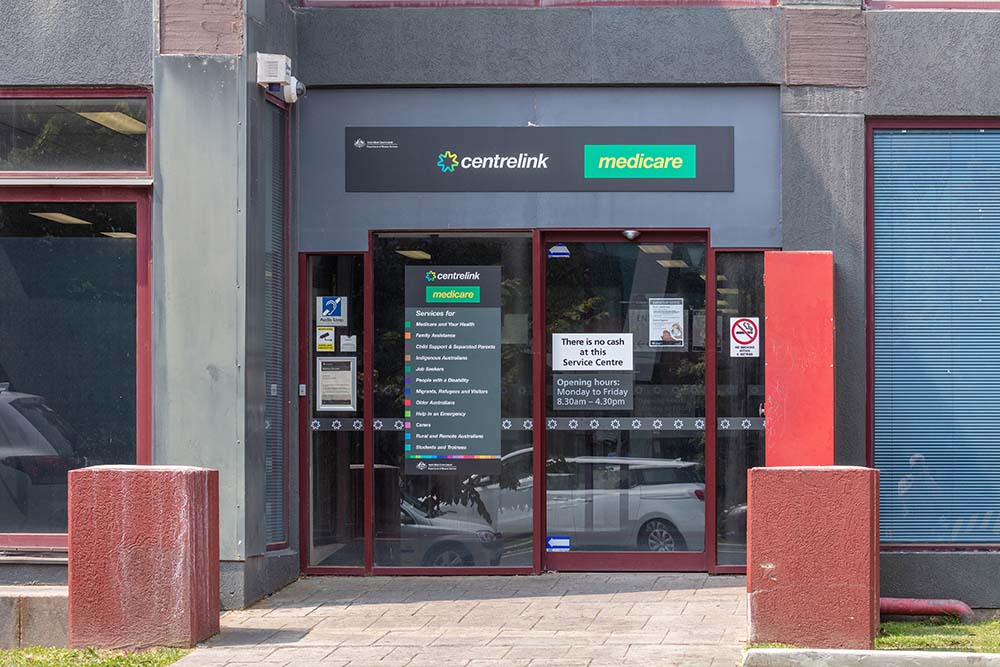 As from Monday 23 March Centrelink clients will have to travel 24 kilometres to the Rosebud office, 14km to Frankston or 18km to Hastings.

“This will be a terrible outcome for the community in terms of the challenges it creates and will make it really hard on families who rely on those services,” Cr Hearn said.

The shire estimates closing Centrelink Mornington will impact up to 3000 low-income households, 11,000 older people, 800 unemployed people, 1700 single-parent families and 12,000 people with a disability (including 3731 with disability parking permits and 1170 NDIS participants).

“The shire was not advised or consulted on this matter nor was the local community,” Cr Hearn said. “The intended closure date gives very little time for service users to make other arrangements.”

Flinders MP, Health Minister Greg Hunt, was also left out of the loop.

“I received a letter on Wednesday 5 February. Within the first five minutes of receiving the letter I took immediate action and spoke directly with [Government Services] Minister [Stuart] Robert,” he said.

“I am profoundly disappointed that neither I nor the community were informed or consulted prior to this decision being made.”

“We have a lot of clients who rely on that service and getting to Frankston or Rosebud will be extremely difficult for them,” he said. “A lot of clients come here asking where Centrelink is [so] this decision will make it a nightmare.

“It doesn’t make any sense to me. It will just make life more difficult for those doing it tough.”

Mr Hunt has told Services Australia that the support centre could “host satellite services … or a mobile service in their car park”.

Peninsula-based journalist Debbie Lee broke the news of the impending closure on Southern Mornington Peninsula Noticeboard saying “the public are being kept in the dark until it is too late for protest.”

Statistics supplied by the shire show the peninsula has a much higher aged population than greater Melbourne and the state average; more people with a disability; more unemployed young people, and more people without internet connection.

Increased foot traffic at other Centrelink sites is likely to increase queues for clients across the peninsula.

Nepean MP Chris Brayne said the closure was “a huge concern to many people in my community who access this office for their aged pension, disability payments, and other services”.

“Many of my constituents do not own a computer and rely on the staff at Centrelink to help with their payments,” Mr Brayne said.

“My concern is that Rosebud Centrelink could be the next office to close. I have written to [Mr Hunt] seeking urgent clarification.”