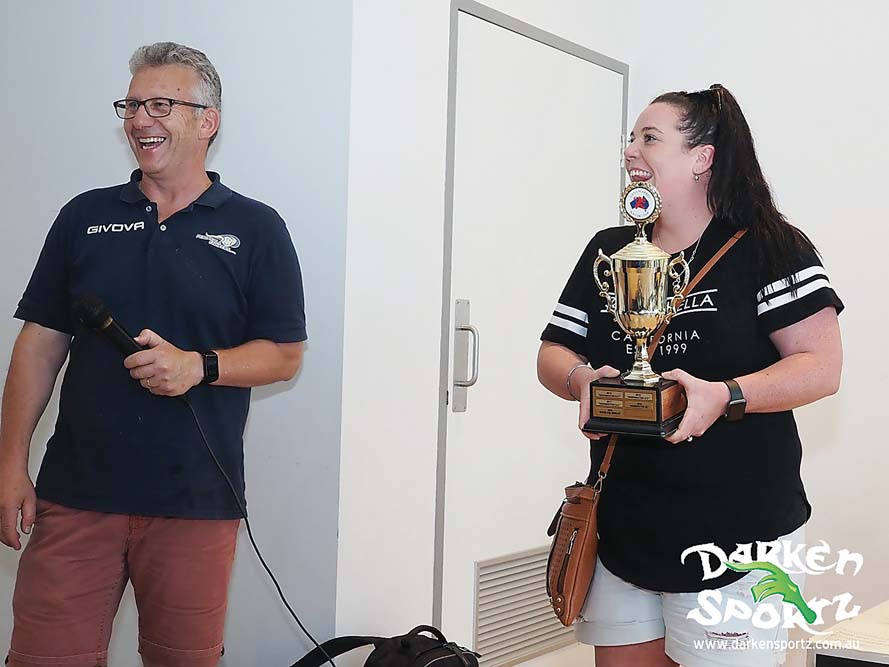 A FOOTBALL Victoria statement issued last week has been met with disbelief and derision by local clubs.

At a time when all competition and training is suspended at least until 14 April the state federation has said player registration costs and other fees and charges will continue to be levied.

Langwarrin, Mornington and Strikers are the only local clubs with junior NPL licences and may face demands for refunds from parents who have paid fees ranging from $1080 to $2200.

All clubs also face the prospect of losing revenue from sponsors whose businesses are affected by the coronavirus pandemic.

For Victorian soccer a perfect storm is forming and Strikers president Adrian Scialpi was scathing of FV’s response to the current crisis.

“For them to go public and announce that right now is absolutely ludicrous,” Scialpi said.

“To think it could be business as usual, well, to be honest I don’t know what planet these guys are on sometimes.

“To me they seem to have lost touch with grassroots football as there’s a realistic chance that we won’t get a game in this season.

“For them to release a statement like that expecting clubs to still be liable for these registration fees and competition fees just proves how out of touch they are.”

While FV’s statement remains on the federation’s website it didn’t last long on its facebook page as it triggered such a strong backlash that it was quickly removed.

“These are extraordinary times and have created a situation that has not as yet been resolved,” FV president Kimon Taliadoros said.

“We will need to work with the clubs at the first opportunity to recover as much of the season as possible and determine what that then means.”